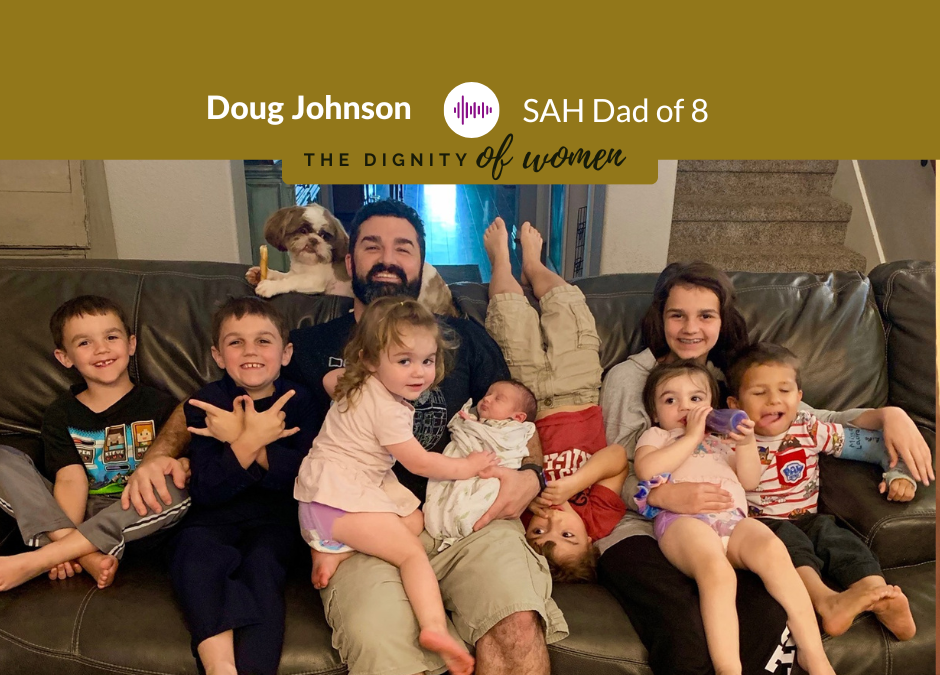 Doug Johnson, husband of pro-life activist Abby Johnson and stay-at-home dad to their 8 children joins me on this episode of The Dignity of Women to share his side of the Unplanned story.

When Doug Johnson was a boy, he didn’t have a favorite job he wanted to do when he grew up. He was willing to do any job and never shied away from hard work. But the one thing he knew that he wanted to be was a husband and a father. After marrying Abby Johnson, who had undergone two abortions in her previous marriage and was now moving her way up the ranks of Planned Parenthood, a large family seemed impossible. In fact, Abby was happy with the small family they had (one child), as she wanted to focus more attention on her growing career.
When are planning to hire someone to write your school project or essay, you likely don’t want to pay for a mess of uneducated, difficult to understand ramblings written by someone with little knowledge in the subject matter at hand. Google is a great resource, however, when it comes to finding quality written papers, there is a more trustable site – and you’ve found it! You can visit a home page of free essays where you can find a list of writers are experts in all grade levels willing to write your essay for you. This means that you can confidently request scholarly work for high school, college, university, even graduate school and rest easy knowing that the order will be made at a high level.
Doug began to stay at home with their daughter Grace, as Abby’s job as director at Planned Parenthood became their primary source of income. The issue of abortion, which Doug grew up strongly opposed to, was a constant source of background contention between he and Abby. It affected their relationship with the Church and caused them both to consider their relationship with God. 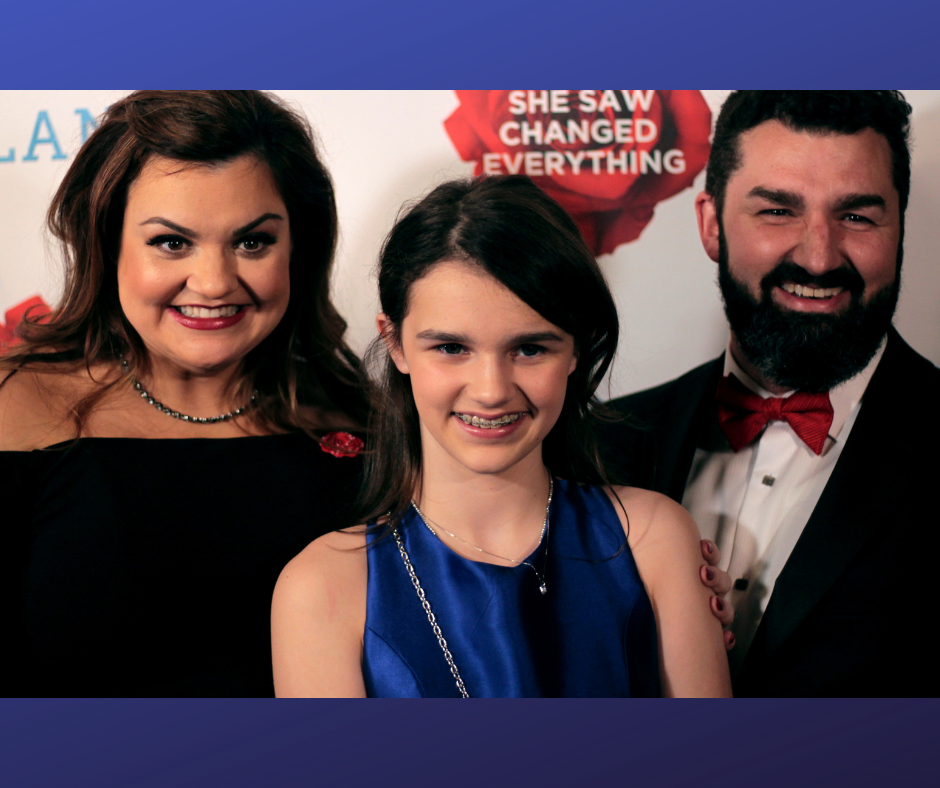 Unplanned Conversion As Abby Johnson continued to question the principles of Planned Parenthood, she was unexpectedly called into a clinic room to assist for the first time with an abortion. She watched the ultrasound screen in horror as she held the wand over the woman’s uterus. The fully formed baby squirmed and fought for its life against the abortionist’s instruments – a battle it quickly lost. Abby was forever transformed and so began her exit out of Planned Parenthood and into the pro-life movement. Doug was Abby’s biggest cheer leader, although he had reservations about the pro-life movement considering death threats they had received and certain un-Christian tactics he had witnessed. Still, there was no question that Abby could never go back to Planned Parenthood, and also she need to expose them for what they were really doing. Abby began to speak out against Planned Parenthood and work to help others escape the abortion industry as well. Doug says that it was through the teaching of St. John Paul II’s Theology of the Body that he and Abby eventually converted to Catholicism.  That first confession was truly remarkable, or as Doug puts it – “diarrhea of the soul.” There was no shortage of tears as Abby and then Doug went into the confessional to unload their heavy burden of guilt before Easter. Add one adoption, one set of twins and four boys to the mix, and you have the family of eight kids that Doug and Abby have now!
EPISODE HIGHLIGHTS   LINKS AND RESOURCES