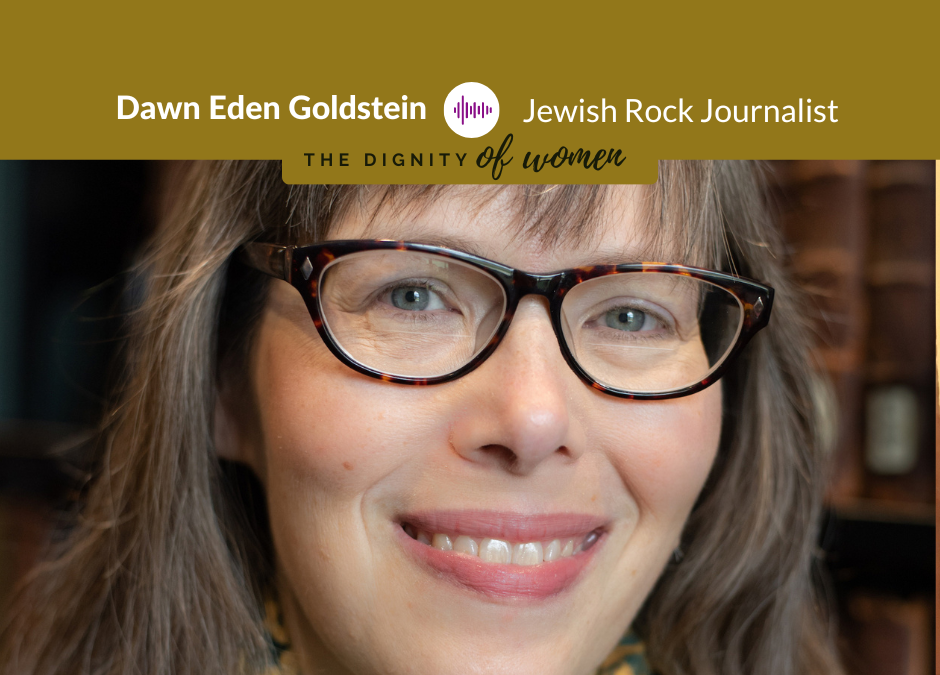 Dawn Eden Goldstein is a Jewish convert and Rock and Roll historian. As a victim of childhood sexual abuse, Goldstein is an outspoken advocate for healing through proper counsel and God’s mercy. She joins me on this episode of The Dignity of Women to share the unconventional road that brought her to the Catholic faith.

Dawn Eden Goldstein is the author of Sunday Will Never Be the Same: A Rock and Roll Journalist Opens Her Ears to God, The Thrill of the Chaste and My Peace I Give You. Goldstein began her writing career as a rock and roll historian, using the pen name Dawn Eden. In the 1990s, she contributed to Billboard, the Village Voice, Mojo, and Salon and co-wrote The Encyclopedia of Singles. She went on to work in editorial positions at the New York Post and the Daily News.

At the age of thirty-one, Goldstein, who was raised Jewish, experienced an encounter with the divine, which began a personal transformation that would eventually lead her to enter the Catholic Church. In 2016, she became the first woman to earn a doctorate in sacred theology from the University of St. Mary of the Lake. She has taught theology at universities in the United States, England, and India. 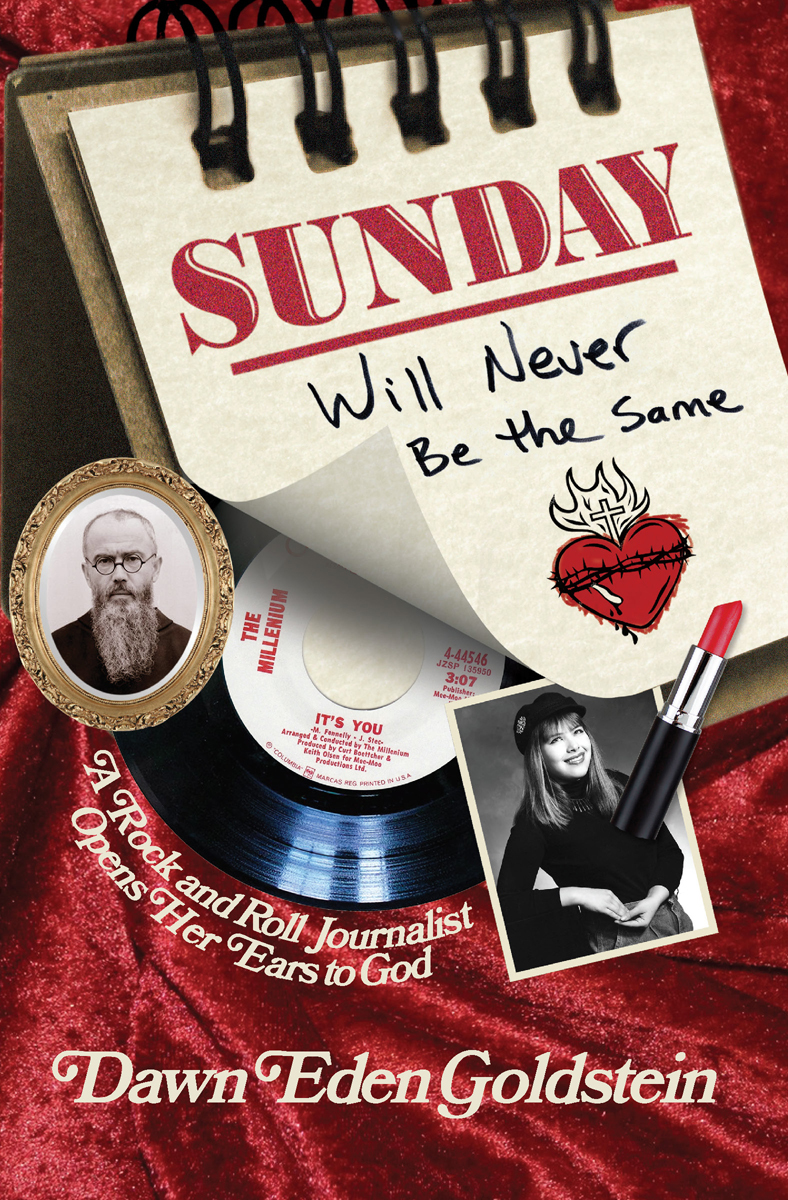 The Heart of Rock and Roll

The heartfelt saga of Goldstein’s captivating memoir, Sunday Will Never Be the Same, carries you through God’s redeeming love for this young Jewish girl who experiences her parents divorce and sexual abuse at an early age. The raw clarity of the human heart is so eloquently portrayed by Dawn in recounting her childhood perspective of life and God.

It was impossible not to see a reflection of myself in the angsty teenager desperately searching for joy and wanting the freedom of an exciting life away from home. Even as she studied in New York, began a career as a rock and roll journalist, and hung out in the company of famous musicians, there was an emptiness that inspired a continuing search for the divine.

Many women won’t so candidly admit to the loneliness of the single years and how self-worth and value was often gauged by successful relationships or attention from guys. How casual plans were often made with hopes of finding true love, and how being overlooked was the greatest defeat.

Sunday Will Never Be the Same opens wide the heart of Dawn Eden Goldstein, who now speaks with great wisdom on her journey of lifelong healing from sexual abuse, her path from Judaism to Catholicism, and how rock and roll has always seen her through.