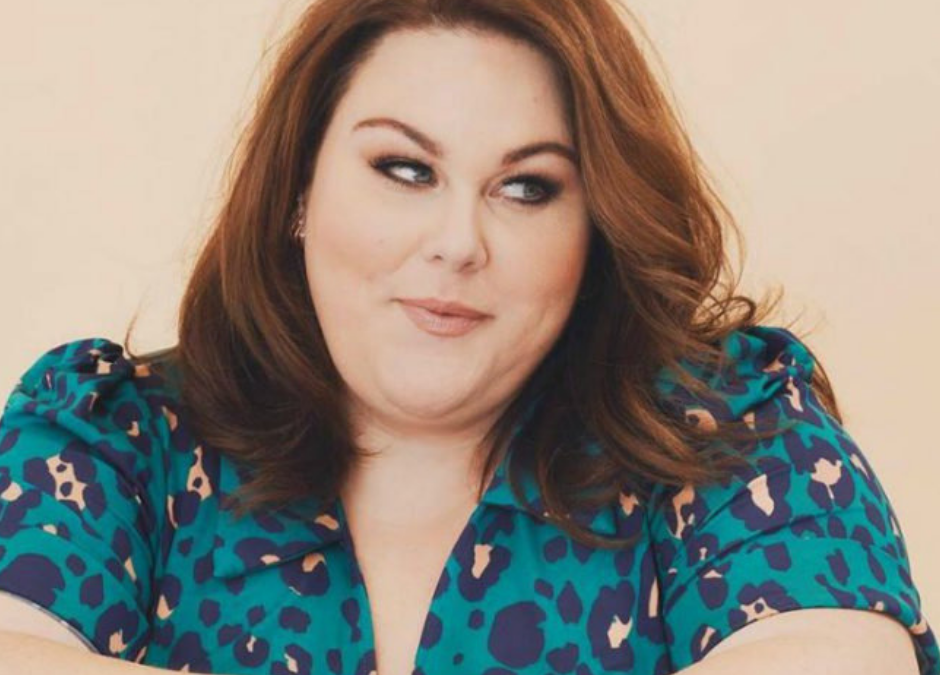 As I sat waiting to preview the movie Breakthrough, which is scheduled to be released on April 17, 2019, I was cautiously optimistic. After all, many of the Christian movies I had seen previously had powerful messages, but the sub-par acting tended to take away from the overall impact of the film. Yet, this was a true story of a miracle that happened recently (2015) in St. Louis, MO, and the movie was being carried by Chrissy Metz, who is best known for playing Kate Pearson in the NBC drama This Is Us, as its lead actress!

Breakthrough tells the true story of a teenage boy who fell through a frozen lake with two other friends, both of whom were able to stay afloat. John Smith, who was born in Guatemala and adopted by Joyce (Chrissy Metz) and Brian Smith (Josh Lucas) was pulled under the icy water and drown. The paramedics rescued his body after being submerged for 15 minutes, and he was transferred to a hospital where doctors administered CPR and rescue methods for 45 minutes.

After the point that all hope was lost, Joyce Smith was called into the room to say goodbye to her son. Joyce began to pray over her son’s body – a scene you will need a whole truck-load of tissues to make it through. Miraculously, John’s heart began to beat! Over the next 48 hours John disproved every assumption that his brain and organ function would be forever in a grave and compromised state.

The movie was certainly an emotional roller-coaster and I found myself lost in its main story line, as much as the carefully woven undertones of the struggles John faced with his adoption, the many challenges Joyce and Brian faced in the aftermath of their son’s tragedy, and the sacrifice of love in motherhood.

Yet, through it all, hope remains! Chrissy Metz breaths new life into the realm of Christian movies and brings her knack for being painfully relatable to a story that is so worthy of being told. Producer DeVon Franklin (The Star, Miracles from Heaven) and Director Roxann Dawson (The Deuce, The Chi, Runaways) team up to bring faith to the big screen in a dramatically impactful way. This is the story about how faith can change a family, a community, and the world.

Here is my interview with lead actress, Chrissy Metz:

Kimberly Cook (KC): The character of Jack on This Is Us gives hope and redemption to the broken hearts of women crying out for a father who manifests love and virtue – something slightly different from the father figure in Breakthrough, who while loving, backs down on faith and confidence during his family’s tragedy. How do you see the strength of the mother you play in Breakthrough come alive despite her lack of support?

Chrissy Metz (CM): It’s important at times that we have someone in our life who challenges us and makes us fight for our beliefs, so that we know and remember what it is that we believe in. Sometimes others can even magnify our self-doubt, and through that we learn to overcome those doubts.

The dichotomy is certainly different between the strength of characters in Breakthrough and This Is Us. In the Smith’s situation, when confronted with the ramifications of their son’s accident, Joyce was the strong one, while Brian pulled back. But there are certainly other times in their marriage when Brian has had to be the strong one. I think it’s important in relationships that one can be strong when the other is weak, and vice versa, so there is always support. We see that clearly in the Smith’s story!

KC: One of the overwhelming sentiments of the movie is the mystery of why God chooses to give some a miracle and not others. How did you process that and what conclusions were you able to make after meeting the family and portraying their story?

CM: That’s really what’s so special about this movie and the Smith’s miraculous story. I’m sure there are people watching who are wondering, “Why not me?” and “Why not my loved one?” They are wondering why they weren’t given the miracle they asked for, and the truth is we don’t know why. But we can’t be afraid to ask the question and to discuss it. That’s what Breakthrough does so well, is face that question and let it remain without an answer, but also with great hope in the goodness of God.

KC: Yes, that hope is so prevalent. It also comes across in the vulnerability of the underlying struggles throughout the movie, particularly that of John grappling with his adoption and feelings of being unloved and unwanted by his birth mother. Yet, despite his recognition of his own worth, God chooses to save him and give him the miracle of life!

CM: Absolutely! The family members are each working through some of their own struggles and as they face this tragedy together, a certain healing takes place for each of them. It ultimately brings them closer together as a family, in the face of the great mystery of the whole thing. It even extends beyond them, to bring together their own community, and as the story is shared across social media and broadcast over the news, more and more people wind up being affected by it.

KC: Why this movie? Why this character? And why in the world do you like making us cry so much? (I mean, Chrissy, it’s like your sponsor should be Kleenex).

CM: Ha, ha! Well, I would be happy to be sponsored by Kleenex – get them on the phone and I’ll do it!

The reason I chose this movie and this character is because for a long time I held my feelings in. Thankfully, my career allows me to have the vulnerability to find my own healing and growth by exploring these challenges and facing these struggles, that in some way mirror my own. For instance, my mom had a stroke a year ago. The doctors told me that she most likely wouldn’t live through the night, and if she did live through the night, she would never walk among other severe and life-altering difficulties. I told the doctors to just do their job to the best of their ability and that we were only going to speak positivity in the room and in the hospital. I didn’t want anybody to bring negativity into the situation, but rather just faith and hope. My mom does have aphasia, but she is able to walk and function much better than the doctors ever imagined.

KC: I’m so sorry to hear that about your mom. Did this happen before you read the script, because if so, it is shocking how similar your reaction was to your mom’s condition and Joyce’s reaction to her son’s condition – the persistence to hold onto an unwavering faith and to only allow positivity anywhere in that space.

CM: Yes, that’s the amazing thing! When I read the script, that element of it was almost exactly as it had happened when my mom was in the hospital, and I just felt such a connection with Joyce right from the start.

KC: What did the movie teach you about unexpected friendships, such as the one Joyce found with Pastor Jason, who she was not a fan of, and how God can bring unexpected people into your life during times of greatest need?

CM: I honestly believe that everything happens in our lives for a reason. People come into our lives for different reasons and there is so much we can learn from one another. It’s important to make space for others we don’t necessarily see eye-to-eye with and to open our hearts and minds to them as well. I think that’s what Joyce found with Pastor Jason, when he continued to show up and be a support, despite their differences and perhaps even a feeling of being unwelcomed in his support. I have found that to be true many times in my own life – the people you least expect wind up having a greater influence on your life than you could ever imagine. That’s why it’s important to let God work and not get in the way of who he’s bringing in and out of our lives.

KC: I want to thank you for taking on this role – in a Christian movie, because it speaks volumes of a successful Hollywood actress, to be able to share your faith publicly and choose a role that demonstrates that great faith! I know many people separate Hollywood and faith, and often don’t imagine that many actors are living out a Christian faith. You have done such a fabulous job of portraying a character who many of us can relate to in This Is Us, specifically challenging childhood and overcoming them in adulthood. I’m sure fans find some healing of their own through your character, as I know they will when they’re watching Breakthrough.

CM: Thank you! I’m very grateful to be doing something I love and to be sharing these stories, these characters, and these important messages with others. No artist wants to create something for themselves in a vacuum that will be just a flash in the pan, so it’s important to get that feedback and to know that it’s making a difference in the world. I feel like all the people I am able to touch by my work is just such an amazing bonus to doing what I love. I know that I wouldn’t have this life if I didn’t have faith, and I can’t have this life and not honor God – not recognize something greater than myself.