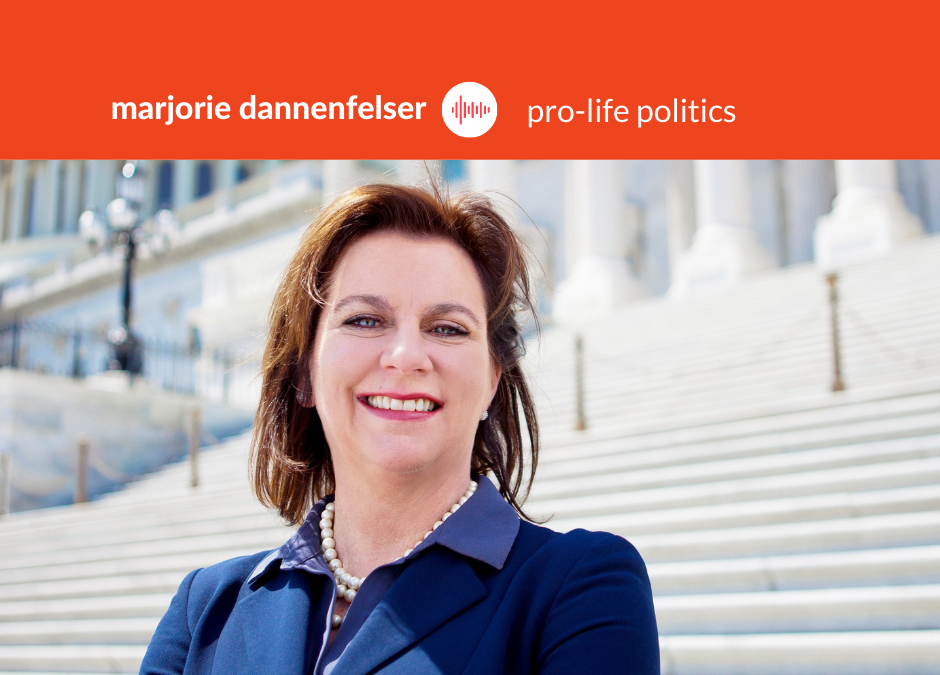 Marjorie Dannenfelser leads the Susan B. Anthony list and works tirelessly to secure pro-life votes at all levels, to ensure that “Life is Winning” in the United States of America. She joins me on The Dignity of Women to discuss pro-life politics and her unexpected conversion to the Donald Trump ticket, after many initial hesitations, and what led her to strongly pledge her support.

Marjorie Dannenfelser is president of Susan B. Anthony List. Over the last three election cycles, SBA List and its super PAC, Women Speak Out, have reached more than 4.6 million voters by visiting voters at their homes to win a pro-life White House and secure a pro-life majority in the U.S. Senate. In January 2020, Dannenfelser was named national co-chair of the Pro-Life Voices for Trump coalition, a role she held during the 2016 campaign after securing four groundbreaking pro-life commitments from the nominee.

Dannenfelser is the author of “Life is Winning: Inside the Fight for Unborn Children and Their Mothers.” She has been published widely including in TIME, The Washington Post, and National Review and profiled by New York Magazine, The Telegraph, The New Yorker, and The Washington Post. She serves on the board of Alliance Defending Freedom, on Life Perspectives’ Task Force, and was appointed to the Women’s Suffrage Centennial Commission by Senate Leader McConnell. She was named one of Politico Magazine’s Top 50 Influencers of 2018, Washington Examiner’s top ten “Political Women on the Move,” Newsmax’s top 25 Most Influential Republican Women, and Newsweek’s top ten “Leaders of the Christian Right.”

An alumna of Duke University, she and her husband Marty live in Arlington, Virginia, and have five children.

Ahead of the pivotal 2020 elections, momentum is building across America to revisit the 1973 Roe v. Wade decision that struck down laws protecting unborn children and their mothers nationwide.

Life is Winning tells the story of how the pro-life cause went from an orphaned political “problem” to a winning issue embraced at the highest levels of the Republican Party, thanks to a small-but-ambitious group of pro-life women. These women took on Washington’s consultant class and in the process built a multimillion-dollar campaign and lobbying powerhouse with more than 900,000 grassroots members nationwide.

Marjorie Dannenfelser, president of Susan B. Anthony List and leading architect of the pro-life strategy that helped propel then-candidate Donald Trump to his stunning victory in 2016, gives inside perspective on how her own pro-life conversion – and the President’s – resembles the national sea change happening today, and why the end of abortion and restoration of life in America is closer than ever before. 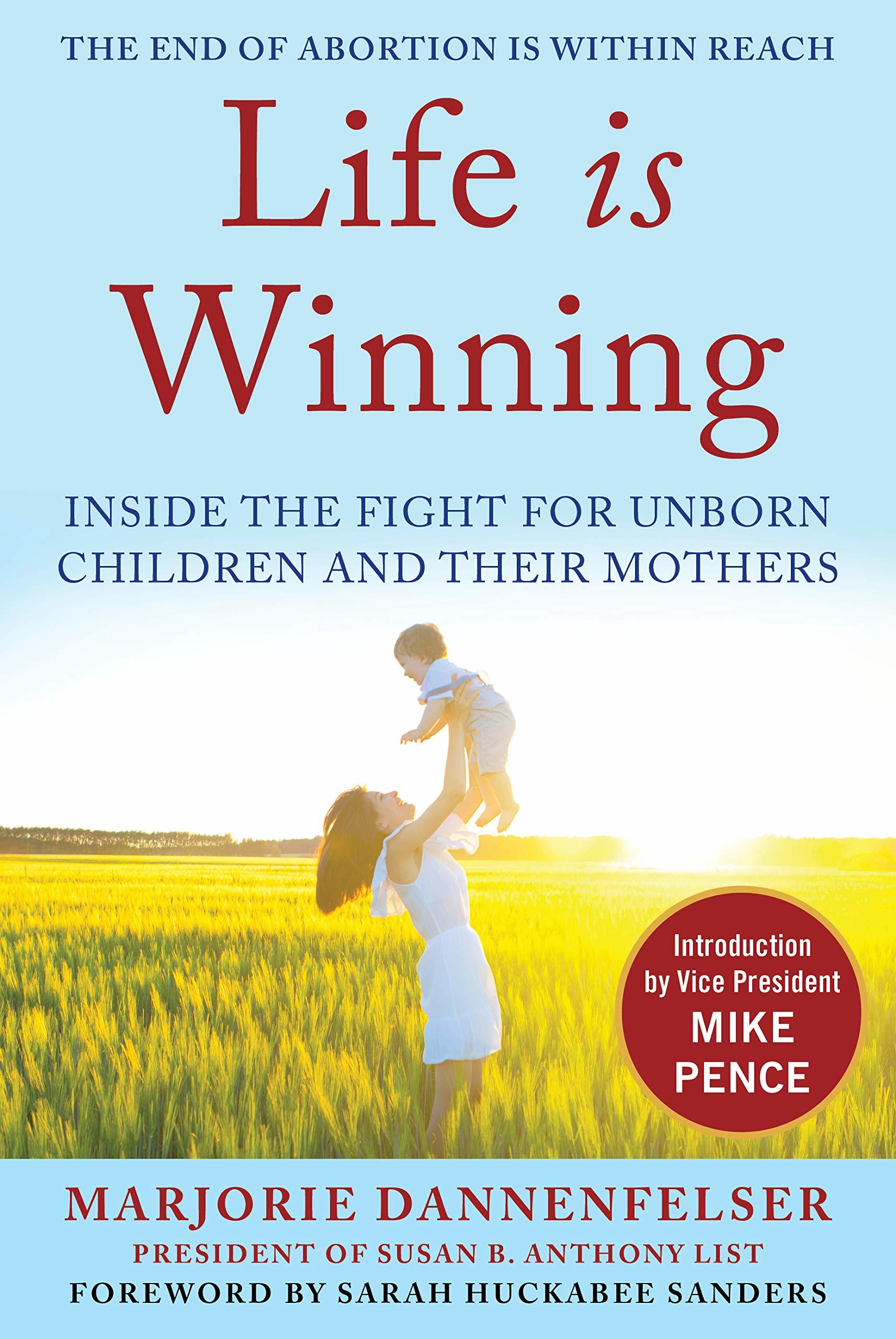