The Morality of Charlie Brown 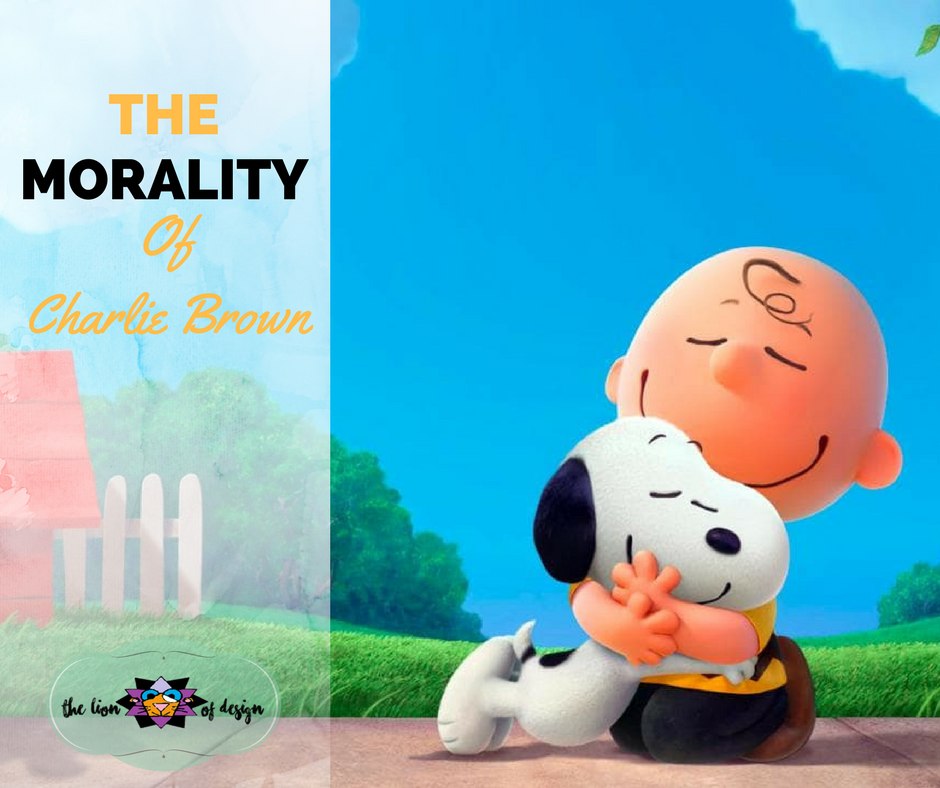 Humor swings from inappropriate to potty worthy. Children are mesmerized by the hypercolored characters with equally loud and dramatic personalities.

Beyond that, modern day social morals such as the importance of an independent woman and over-stressing ambition over beauty equate the unsteady outcome.

Sometimes it’s better to just stick with the classics (and i don’t mean the remakes). But i went out on a ledge with The Peanuts Movie, cringing as i pressed play on the potential downfall of a beloved favorite.

Low and behold, it exceeded all expectations! The same Charlie Brown charm, and the Snoopy humor I’m so glad my children appreciate.

Sure, there are the interwoven adult topics of real estate, investing, and general inadequacies, but that’s all part of the childhood take on adulthood that is nostalgic of Charles Schulz’ Peanuts.

As Linus challenged the relevance of standardized testing, I smiled in relief at the budding libertarian’s characteristic dry wit. This was so much better than the dirty adult innuendos thrown into cartoons to satiate parents.

Instead I laughed out loud right along with my kids as we watched Snoopy classically fight the red barren and Charlie Brown consistently choose to do the right thing, despite countless opportunities to be the hero by choosing to do the wrong thing.

The perfect blend of innocent genius and genuine humor – just like CB’s search for the perfect book. Huckleberry something, Catcher with the Pie, and finally settling on Leo’s Toystore by some old guy named Warren Peace!

The moral resolution of the finale quenched the heart as CB’s crush, “the little red haired girl” recognizes him for who he is, and publicly professes it in front of the friends who commonly regard him as a blockhead.

Finally! Charlie Brown’s unsung heroics are sung. Finally, someone has seen through the smokescreen of disaster to the honest, charitable, and selfless character within. Charlie Brown, after all these years we still love you (and in the end that’s all that counts.)