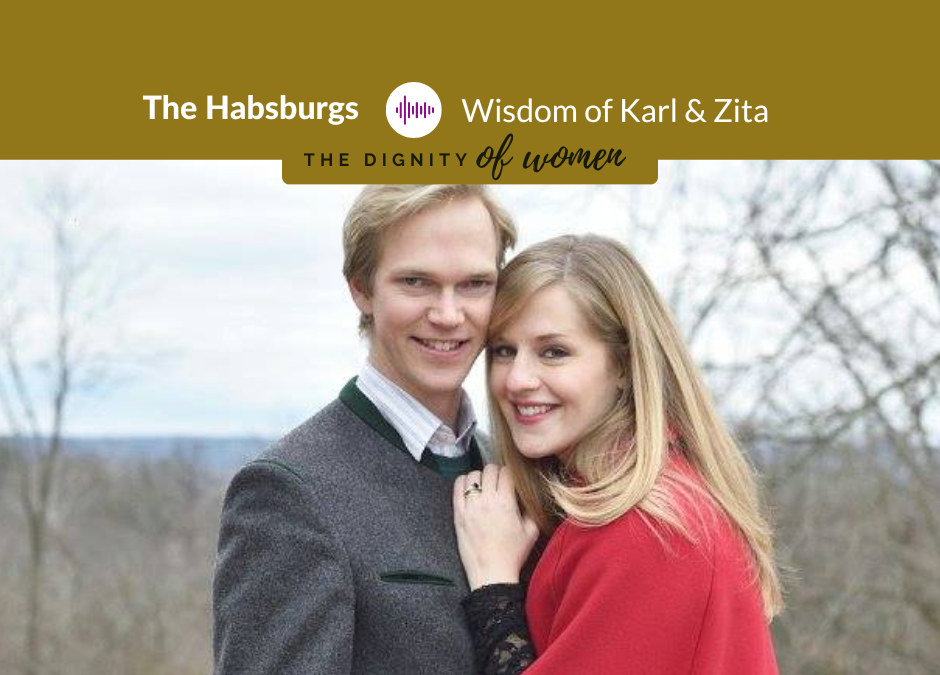 Archduke Imre and Archduchess Kathleen of Austria credit their own love story and the continuing example for their marriage and family life to their saintly ancestors; Blessed Karl and Servant of God Zita of Austria. The Archduke and Archduchess join me on The Dignity of Women to share their own story and what the legacy of Karl and Zita has taught them, and can teach all of us!

Karl was born on August 17, 1887 to Archduke Otto and Princess Maria Josephine of Saxony. A deep devotion to the Holy Eucharist and to the Sacred Heart of Jesus began to grow in Charles and he turned to prayer before making any important decisions. Karl married Princess Zita of Bourbon and Parma on October 21, 1911, and the couple had eight children. Their marriage and family life were inspirational and Charles died saying to Zita, “I’ll love you forever.” 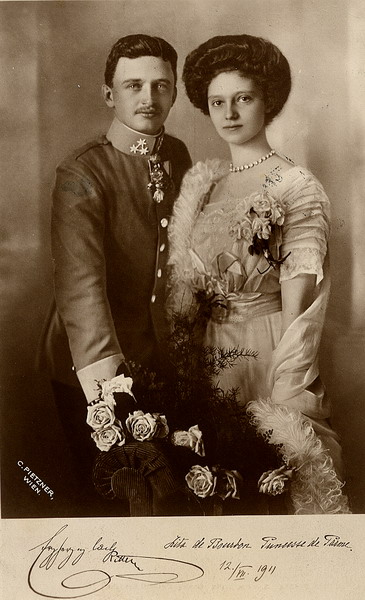 Charles approached his royal duty as a way to follow Christ, showing love and care to the peoples entrusted to him, and in dedicating his life to them.

He placed the most sacred duty of a king – a commitment to peace – at the center of his preoccupations during the course of WWI and was the only political leader to support Benedict XV’s peace efforts.

Two attempts to re-establish authority in Hungry failed after the war. Wishing above all to avoid civil war, Charles was exiled to the island of Madeira, but since he considered his duty as a mandate from God, he could not abdicate his office.

Karl and Zita were reduced to poverty, and they lived in exile until he fell fatally ill. Accepting an early death in exile as a sacrifice for the peace and unity of his peoples, Karl forgave all those who conspired against him and died on April 1, 1922 with his eyes turned toward the Holy Sacrament. On his deathbed he repeated the motto of his life: “I strive always in all things to understand as clearly as possible and follow the will of God, and this in the most perfect way”. 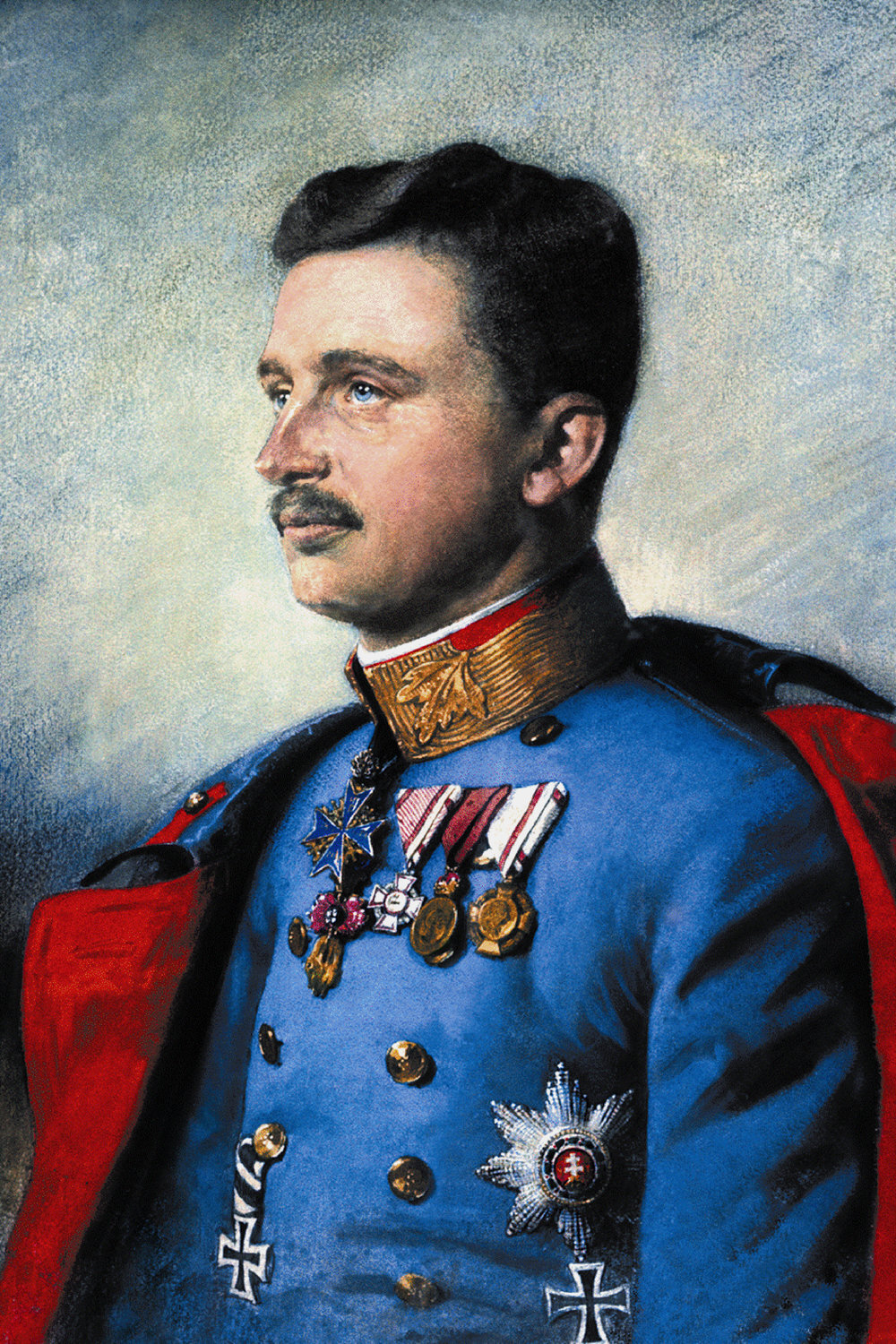 Born May 9, 1892, Zita was the last Empress. She is said to have had an energetic personality, unbending will, and superior intellect. She accompanied and influenced her husband in many important decisions, but above all, they clung to a unity in their shared Catholic faith. When Karl’s peace initiative failed, Zita was vilified as a traitor by German Nationalists because of her Bourbon descent. She went with her husband into exile and was his greatest support throughout. After his death, Zita raised their eight children and defended their dynastic rights.

“Thanks to her authority, the former empress became the central figure in the Habsburg-Lorraine family in the difficult times after the loss of the crown.
During the Second World War, which she spent in exile in Canada, she became an influential advocate for the restoration of Austria’s independence, but after 1945 she mainly focused her energies on the beatification process for her late husband.

Reconciliation with the Republic of Austria was finally achieved in 1982, when the former empress, who had been denied entry to Austria, was allowed to set foot on Austrian soil for the first time again on the initiative of Federal Chancellor Bruno Kreisky.
Zita died on 14 March 1989 in Zizers at the age of 96. She was interred according to Habsburg dynastic tradition in the crypt of the Church of the Capuchin Friars in Vienna. However, her heart was buried in the new Habsburg family crypt at Muri Abbey in the northern Swiss canton of Aargau, in keeping with her last wishes as recorded in her will.”