The Modern Divide of Feminism 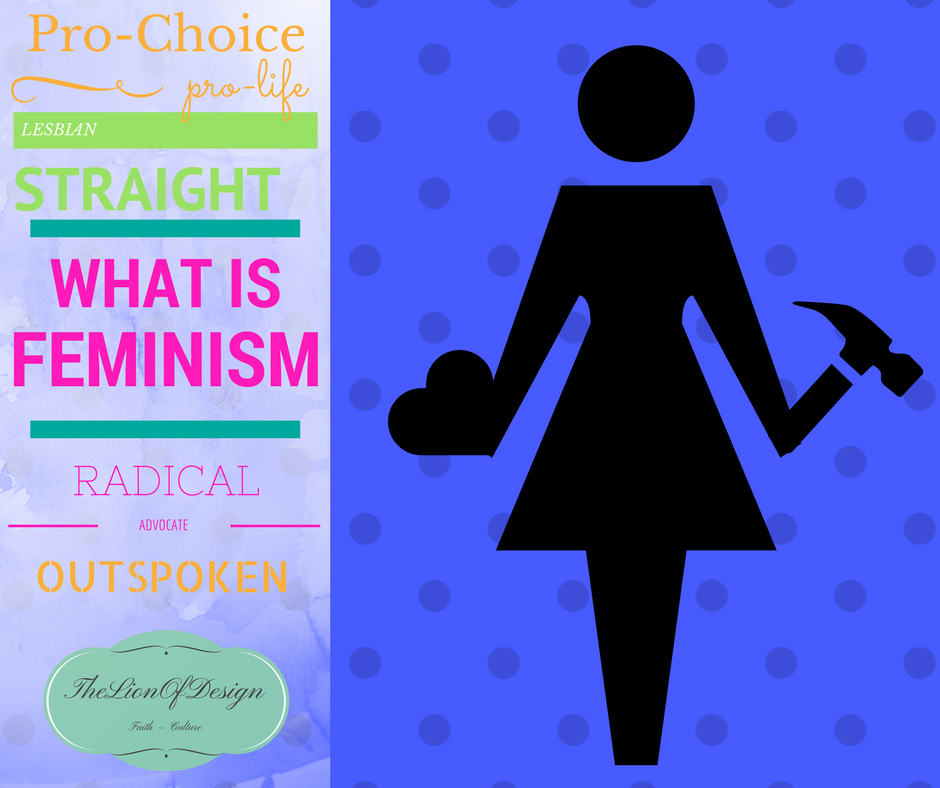 As the “Women’s March” and the “March for Life” brush shoulders on the Capital by less than a week, the characteristic heterogeneity of the feminist principles and posture separating the two are astonishing. Surely the divide of feminism has ultimately broken down to one thing: the right to life.

Both marches are organized and participated in largely by women, actively protesting strongly held oppositions of government, particularly concerning the rights of women – in some form or another. The recent Women’s March claimed to “join in diversity to show our presence in numbers too great to ignore.” Yet, the March for Life, which began in 1973 as a small peaceful demonstration and continued annually as such, draws over an estimated 600,000 demonstrators each January. Still, despite its great numbers, the latter demonstration is often ignored by media outlets and news broadcasting alike.

The primary reason again is the separation in feminist ideology – excluding from the title those women who hold life at all stages to be sacred. Solely taking this moral stance against the termination of life in the womb, or even opposing government support of such an act, by today’s standards excludes a woman from being a feminist. This evident in the removal of New Wave Feminists from the list of partners for the Women’s March, with the public statement that read “the Women’s March’s platform is pro-choice and that has been our stance since day one.” Says Destiny Herndon-De La Rosa of New Wave Feminists, “The idea that feminism is this club, and you can be anything you want but not pro-life is so ironic.”

Sadly, shared principles are at a minimum when it comes to modern feminism. The mission and intent of the Women’s March seems to be vastly diverse and understood by a margin of people. The claim that “women’s rights are human rights” has become the hollow battle cry of a movement lacking consistent ideology; unable to define both what it is to be a woman and a human being. That we should not allow our differences to divide us certainly does not extend to the argument of when life begins and what the rights of that separate human being are.

Secondly noted is the manner in which the two groups present their argument and seek to institute change. Both preach an ethic of peace and goodwill in the face of strong internal turmoil. Yet, the anger that shot out like poison from the speakers at the Women’s March, peppered with foul language and vulgarity can only be put in the same category as the lewd recorded conversation between Trump and Billy Bush, which marchers have ironically longed to separate themselves. Many of the messages of the “A-list” speakers were lost in distasteful slights amidst an overuse of the “F” word that can only be conveyed as “locker-room talk” and dismissed as quickly and equally appalling as Trump’s 2005 video.

The March for Life on the other hand is at no shortage of inspiring feminist speakers, following a mission “to testify to the beauty of life and the dignity of each human person.” These women and men march with a spirit of joy and fervor, sharing language that is direct and studiously reminiscent of the late great Reverend Martin Luther King Jr. Planned Parenthood, which has become the icon of abortion, awarded King in 1966 for his advancement of human dignity. Somehow the organization saw King’s efforts “to win freedom for the Negro people parallel closely…the emancipation of women from the burdens of perpetual child-bearing.” Reverend Jesse Jackson himself was a featured speaker eleven years later at the pro-life March of 1977, stating, “What happens to the mind of a person, and the moral fabric of a nation, that accepts the aborting of the life of a baby without a pang of conscience? What kind of a person, and what kind of a society will we have 20 years hence if life can be taken so casually?” King’s niece, Alveda, marches and speaks at the March for Life, continuing her uncle’s legacy of giving voice to the oppressed and voiceless (even those not yet considered citizens). Ms. King of course, by today’s standards, would no longer be considered a feminist.

The message of modern feminism is clear – abortion is at the heart of the issue, as is a person’s defining position on life. Feminism is exclusive and its ideology has changed considerably since its initial political uprising. Today’s feminism encourages women to abort more babies than they birth, seeks empowerment through education and career opportunities over familial and spiritual vocation, and promotes the display of the body – excluding maternal acts such as public breastfeeding. These are the ironies modern women are forced to face and defend upon approaching their own personal and political beliefs. In the end, the real choice is which lives matter, because according to modern feminism, not all do.