The Dark Night of the Single Soul 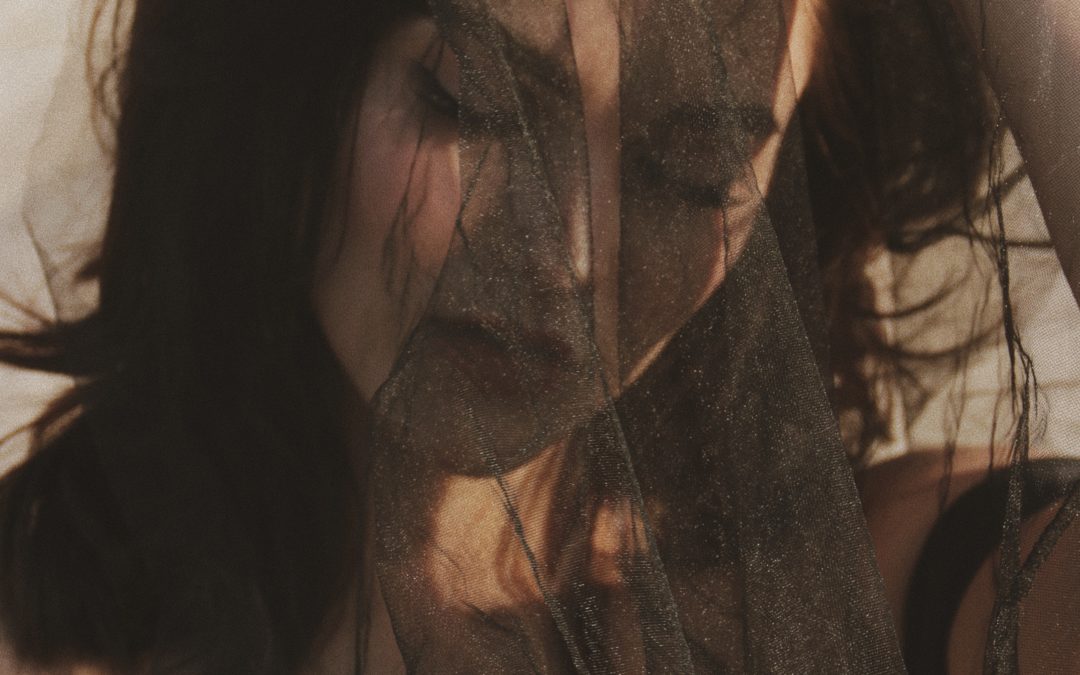 I knew this moment would come sooner or later, but had hoped for the latter. As he knelt to propose, I couldn’t listen to a word he was saying – and not because of the sheer joy the moment should have elicited, but rather because I had become consumed with panic and fear.

Our relationship had not been one that I had imagined for myself leading up to marriage. I didn’t feel excited when I recounted the origin of our relationship – born of a rebound and a broken heart. I was becoming soberingly aware throughout the years of break-ups and make-ups that we were not capable of making one another truly happy or holy, but rather had fallen into a pattern of co-dependency.

But then again, I was twenty-five and practically an old maid, or so I thought. Many of my friends were married or close to marriage and as they had children and moved on in their vocation, I began to feel left out and desperately isolated. The consistently present longing for something more (in many areas of my life) outside of my small home-town began to increase and gain momentum, giving my heart the necessary courage to sprout wings.

Then all at once that flame of freedom was suffocated by a life-long proposal to remain in a relationship and a town I no longer felt I belonged. As he waited in anticipation, I felt myself unable to breath – my heart crying out “no” inside of me. But my head was rational, or was it the devil who chastised me and whispered vehemently to consider the opportunity – the end of the dating game at last, comfort and stability, a family of my own. After all, he was a good man and how did I imagine I would ever find one better? What if this would be my only proposal? What if the kind of love I was hoping for didn’t really exist anyway? Maybe I was just saving myself time. Against my better judgement, I hesitated before softly saying “yes.”

The next month was a disaster. I became so depressed that I began to lose weight and had trouble motivating myself to get out of bed – certainly not the common disposition of a bride-to-be. I reached out to many of my good friends for advice and guidance. Everyone recognized the distress in my voice, but for some reason I had trapped myself into a 19th century perspective of marriage.

It took one of my male friends, who had rightfully become agitated by my situation and pathetic decline to snap me out of it. He insisted that I go to the theater and watch the new Pride and Prejudice movie that had been released. An odd request from a guy I had gotten to know on a ranch in Wyoming.

With no reason to refuse, I bought a ticket and sulked into the dark theater, wondering what an old chick-flick could teach me about my engagement. Sure, I had loved Jane Austen novels in High School, but the details were blurry. Yet, it was amazing how the main character Lizzie came to life before me, and in spite of her lack of prospects due to her inferior social standing and wealth, Lizzie remained true to her heart and her own happiness.

Her strength of character was particularly drawn out when offered a proposal of marriage by a dull clergyman and distant cousin who was to inherit her family estate. Marrying Mr. Collins was expected and likely the only option Lizzie would receive. Yet, she refused him immediately, knowing she could not be happy or bring him happiness. Marriage should be based on much more than comfort and society.

Austen didn’t forsake her lead character however, and though she had to wait, Lizzie’s heart was eventually pursued and won by the man with not only the most wealth and social standing, but the greatest character and morality as well – qualities Lizzie had fallen in love with.

There is was on the screen – the reason my friend had sent me here. I cried my way through two more showings in the theater that week alone! Shortly thereafter I broke off the engagement and left town. Thus began my “dark night of the single soul.”

The Dating and Waiting

I won’t sugar-coat it and say it’s easy. The dating game is exhausting and frustrating. I have stories of dates that will make you laugh or gasp in astonishment. There were many nights that I would pour my heart out to the Lord in adoration, and beg Him desperately for the vocation written on my heart. I could almost feel a newborn baby in my arms and my husband’s loving gaze upon me. I knew that I was getting to the point of not being able to bear another holiday alone.

Those five years of waiting before meeting my husband were not all bad though. I formed and renewed deep friendships, increased spiritual practices, and pushed myself out of my comfort zone. The small-town girl had made it on her own! But love was the one thing I couldn’t bring about on my own – for that I needed the Lord, and most importantly I needed the patience to wait on his timing.

This article was originally published by the CatholicMatch Institute (the media division of CatholicMatch.com) which provides resources to help single Catholics develop a strong foundation for marriage. Used with permission.