Birth Control is Hazardous to your Health 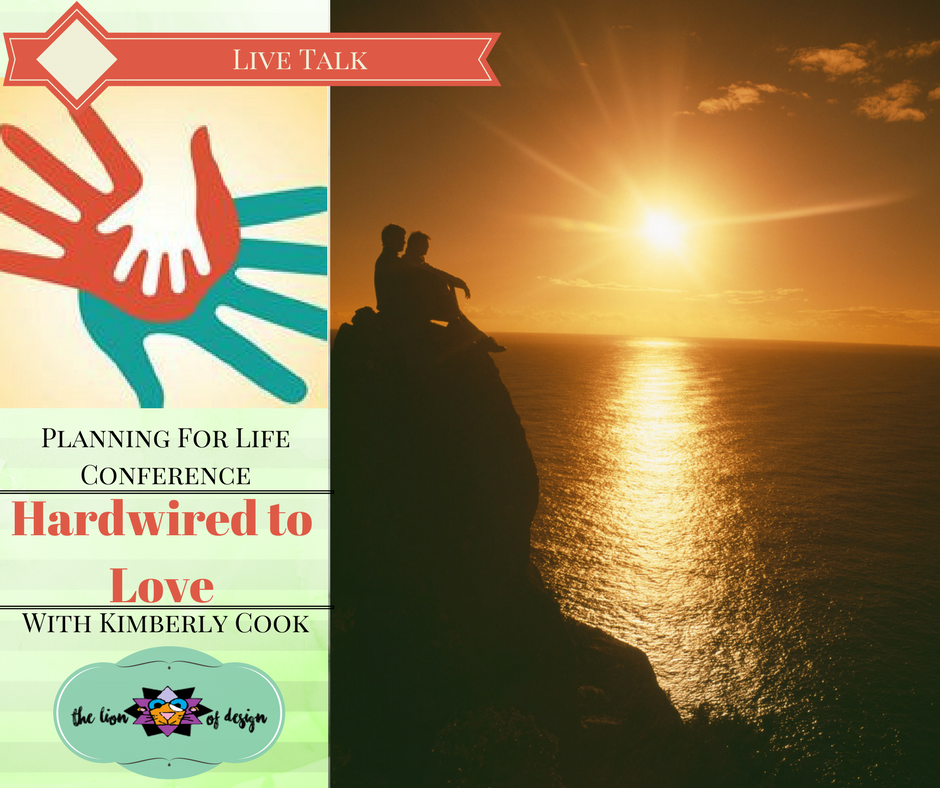 Hardwired to Love and Be Loved

Hormonal Birth Control and the Chemicals in Your Brain.
Baltimore, MD 2012

Use Up/Down Arrow keys to increase or decrease volume.


This talk gives a diagram of the Psychology behind natural methods of Family Planning, compared to the use of harmful chemical contraceptives.

Have you ever considered how not only your body, but your Mental Health is affected by contraceptive chemicals? Find out in this podcast how this missing piece of understanding regarding the psychology of the human person is “Hardwired to Love” and be loved.

The World Health Organization ranks the birth control pill (estrogen-progesterone) as a Group 1 Carcinogen. Despite this fact, many women who would never touch a cigarette or even a hormone-infused Big Mac, pop their daily birth control pill, just the same.

Unfortunately, given this information, the risk of harmful consequences from ingesting a carcinogen seem to be more desirable than the risk of an unplanned pregnancy, for many women. The simplicity of the pill-a-day option just seems to outweigh methods that require greater effort. The truth is, doing away with the pill does require work – and responsibility in gaining awareness of the body’s natural cycles. It also requires some amount of discipline, in practicing self-mastery (not to take you back to a Middle School Sex Ed class!) The BIG “up side” of Fertility Awareness and Natural Family Planning are the many natural options for those struggling with infertility, hormonal issues, miscarriages, etc. There are now revolutionary surgeries for woman struggling with any number of these issues, known as NaProTechnology.

The truth is, plain and simple; when it comes to our health, there are not many good options that come easily. Let’s face it, it’s hard to achieve and keep that desirable weight, demanding constant exercise, diet, and enough SLEEP. It’s far easier to just slip through the drive-through and plow through a milkshake between running kids around. And sleep, don’t get me started on sleep! Apparently, good mental health requires an adequate dose of something called sleep, and even (feel free to laugh here) leisure and personal time! On top of this, our spiritual life requires nourishing the soul, with daily diligence.

So, why not take a shortcut where we can, right? To be perfectly honest, I’m all about needed shortcuts in motherhood, BUT, reproductive heath is certainly not one of them.

The dynamic duo in natural motherhood, Ricki Lake and Abby Epstein, have decided to take on the birth control pill in their next documentary. Lake and Epstein, who previously produced  The Business of Being Born, More Business of Being Born, and Breastmilk, have worked hard to bring women the facts on reproductive heath, birth, and postnatal nutrition. Their current project; Sweetening the Pill, follows the findings in Holly Grigg-Spall’s book, Sweetening the Pill or How We Got Hooked On Hormonal Birth Control.

Of the motivation for the documentary, Lake and Epstein report:

In the fifty years since its release, the birth control Pill has become synonymous with women’s liberation and has been thought of as some sort of miracle drug. But now it’s making women sick, and so our goal with this film is to wake women up to the unexposed side effects of these powerful medications, and the unforeseen consequences of repressing women’s natural cycles.”

Holly Grigg-Spall discovered similar evidence, urging her to write the book that cued Lake and Epstein in the first place:

Millions of healthy women take a powerful medication every day from their mid-teens to menopause – the Pill – but few know how this drug works or the potential side effects. Contrary to cultural myth, the birth-control pill impacts on every organ and function of the body, and yet most women do not even think of it as a drug.

“After years of working at a pregnancy center, I saw first hand the negative effects of hormonal contraception on women and their children in utero. On the flip side of that coin, I also discovered alarmingly high numbers of woman struggling with infertility, particularly after long term use of the pill. Armed with the information and experience, I also became passionate about spreading the truth about the dangers of the hormonal birth control pill.

Like many women my age, I was prescribed the pill as a teen, as if it were a medication for my menstrual issues. In fact, after only about five minutes of describing my painful monthly symptoms, the doctor wrote the prescription and she walked out. I was never scheduled for a follow-up appointment, leaving me to assume the pill was an indefinite treatment. The pain may have temporarily been quenched, but a whole new slew of health problems cropped up (just read the insert.) Thankfully, the side effects were enough to dissuade me from continuing this line of “treatment” before I had done years of damage.

As it turns out, the “quenched” pain was really just a band-aid, quieting the outcry of my body for help. Years later, after ruling out endometrios, and requiring heavy doses of progesterone to achieve and sustain pregnancies, as well as larger doses for postpartum depression, I am finally understanding what my body was trying to tell me: “Something is wrong!”

Turns out that my progesterone and estrogen levels are all out of whack, resulting in hormone imbalances, compromised by thyroid issues. And all along, these issues were directly correlated to my menstrual history. I didn’t need a “cover-up,” I needed someone to dig deeper, someone to say, “Hey, this isn’t normal, let’s look into this further and see what’s going on.” Instead, I got five minutes of the doctors time, and a lifetime subscription to birth control.

I have heard similar stories repeated over and over again, and I am so glad that women are finally rising up on this issue, and taking matters into their own hands. The same undesirable side effects I experienced from the pill have been ailing women for many years, and yet they have been led to believe that this suffering is their only option. Agh! This couldn’t be further from the truth, and in an age of health awareness, hormonal contraception equating a carcinogen (aka, the pill) should rarely be an option.