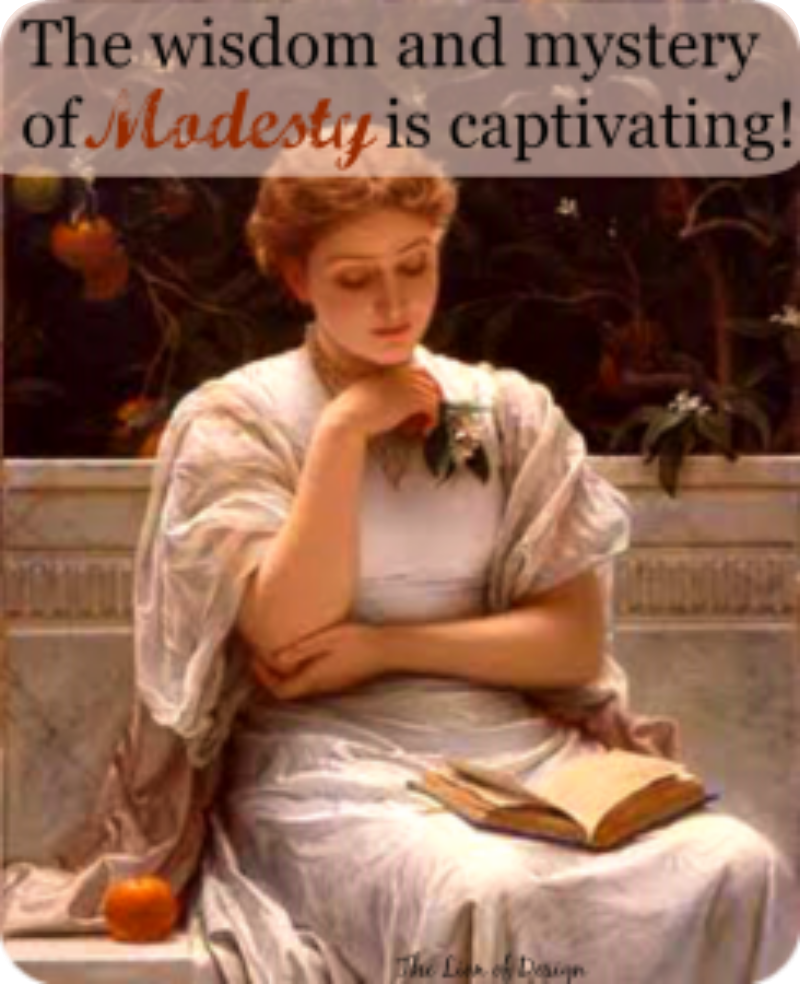 In the Orangery by Charles Edward Perugini

During my college backpacking travels around Europe, I at one point found myself on a beach in Barcelona, Spain. Ahem, let me clarify…a nude beach! Or at least topless, but whatever the case, people were definitely not wearing full beach garb, which seems to be pretty hard to violate in the first place…but I assure you, it can be done!

The funny thing is that I didn’t even notice at first. Our party of three girls and two guys waltzed over to a nice spot by the water’s edge and began spreading our blanket and setting up our space. My friend and I then kicked off our shoes and ran into the spray of the crashing Barcelona waves, so excited to be on a beach in Spain!

It took us a little while, but we eventually caught on that we were strangely overdressed. When I realized, I didn’t know whether to laugh or pick my jaw off the sandy ocean floor. I guess I did a little of both. But then, I thought, “What’s the big deal? We’ll just keep to our little corner of the beach and not pay attention to anyone else.”

My friend quickly scolded me on behalf of our two male friends, whom she said we should consider in packing up right away and leaving. Shocked, I looked back at her and said, “Please, they don’t even care. Their not affected at all.”

All she had to do in response was glance back up at our spread, where we saw the two guys still sitting, staring down at the blanket and the small piles of sand they were moving around with their feet. They hadn’t moved an inch since we’d set up shop.

I couldn’t believe it! But suddenly, it hit me like a ton of bricks. Guys are visually motivated. Duh! Of course it didn’t bother me if women were topless. I mean, imagine if a man ran by us with no bathing suit. We would probably run away laughing or screaming. Why? Because women are not visually stimulated like men. It’s just that simple.

These guys realized they couldn’t guard their eyes from every random woman bobbing up and down the coast without a bathing suit, so they took the only precaution they could; not look at anything. God bless them!

We packed up right away and found other fun (non-nude) things to do.

It’s so easy to consider our own outlook and dismiss all other possibilities as weakness. That day on the Barcelona beach taught me that lesson clearly. I’m sure none of those topless woman wanted to be objectified. In fact, they probably thought if a man couldn’t be there without having impure thoughts, he should just look away or leave. Well, in a world of normal men, the beach would be completely female following that rule.

I find this same attitude pervasive in dress, conduct, crude language, and aggressive flirtation all over our culture. I mean, how many times does a woman wear a low-cut shirt and then take offense if she sees someone staring? Or falls all over a guy at the bar and then has a volatile reaction when he gets the “wrong” idea?

The fact is that modesty is a mercy. No one is saying you have to wear a turtleneck dress that touches the floor (you may get some looks with that one though). It’s not a one-way or the other extremism, it’s just…mercy.

Plain and simple, if you know that others are affected by a provocative outfit or public behavior, which is unnecessarily causing them to fall into temptation, then by all means, have mercy. Why oh why would you do this to your brother? Most likely its ignorance, just as my case was ignorance.

The female body holds a special place among God’s creation, and men are most certainly wired to agree! And with all things good and beautiful, there is a corrupted desire to have too much. Anyone who has gone on a diet knows what I’m talking about here. It’s easier to resist the chocolate cake if it isn’t sitting before you on the table flaunting its luscious layers of sugary goodness.

We are all working on virtue and self-mastery, this coming from the woman who saw Pride and Prejudice three times in the theater the same week. I know about temptation to indulge! Woman can often relate when it comes to emotional temptation.

But the beauty of the body rests in its dignity and source, and preserving that is a spiritual responsibility. Truly boasting of the dignity of the body through adornment that is fitting the event and situation invokes a desire for unity rather than utility.

The rules are fairly simple; wear a bathing suit on the beach, not in church. Go topless in your bedroom, not on the beach. Show skin where you want to draw the eye’s attention (hopefully to your face!)

Fruits of the Spirit

Have you ever considered that by choosing not to wear the low-cut shirt, you were actually having mercy on the men around you? Instead of considering it their problem and struggle to remain virtuous based on your clothing or behavior, why not consider how you can help them? After all, it can be quite a challenge to avoid many of these temptations in public, unfortunately even in some of the most sacred spaces.

“The fruits of the Spirit are perfections that the Holy Spirit forms in us as the first fruits of eternal glory: ‘charity, joy, peace, patience, kindness, goodness, generosity, gentleness, faithfulness, modesty, self-control, chastity.'”