Post-Dobbs Vasectomies on the Rise 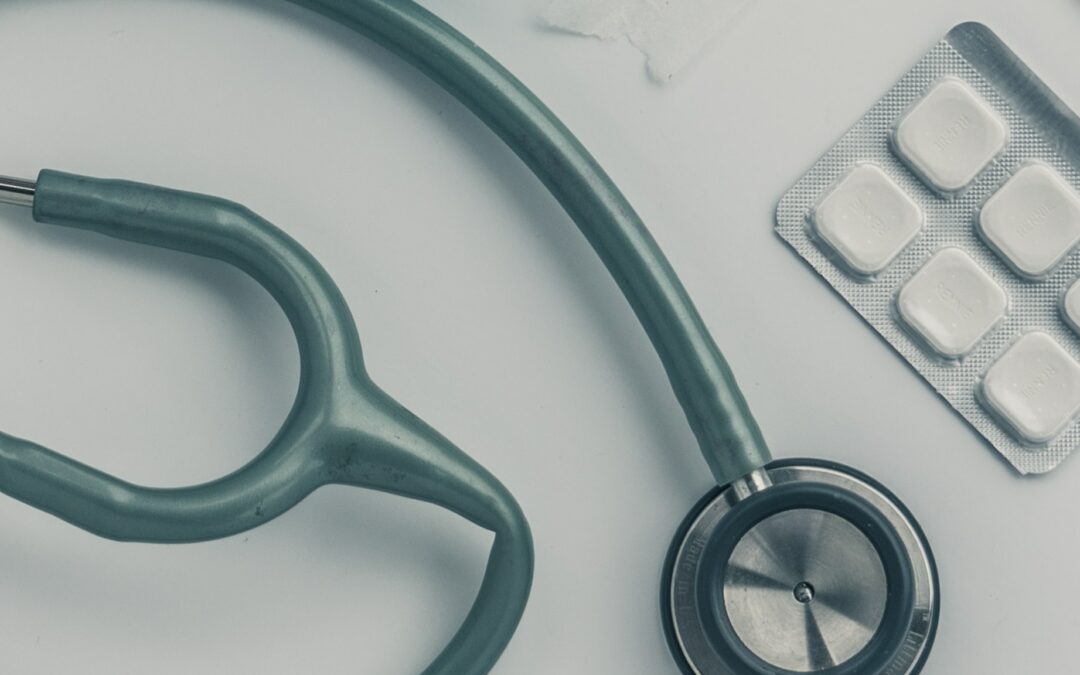 “An act of love…the ultimate way to be a good man.” This is the language used by Doug Stein, the “Vasectomy King,” and others marketing the procedure, according to a Washington Post article. Stein told Bloomberg that requests for vasectomies have nearly tripled in his practice since the Supreme Court decision Dobbs v. Jackson Women’s Health Organization, which holds that the Constitution does not confer a right to abortion; Roe and Casey are overruled; and the authority to regulate abortion is returned to the people and their elected representatives.

This limitation on abortion access has moved Democrats to put the pressure back on men to get permanently sterilized. Echoing the 2020 bill by Alabama Representative Rolanda Hollis requiring vasectomies to “neutralize” abortion bans, Pennsylvania State Rep. Christopher Rabb introduced a “satirical” bill in October 2021 that will “require all inseminators to undergo vasectomies within six weeks from having their third child or 40th birthday.” Rabb hoped the legislation would “spark conversation in response to bills restricting abortion rights across the nation,” but instead it was met with backlash.

“And therefore, today, in my feeling, what is most important is for women to rediscover the beauty and greatness of their mission.“

But it’s not only politicians and pro-abortion activists who are reacting out of fear that limitations on abortions will lead to limitations on birth control and sterilizations. Vasectomies are becoming more commonplace in many average American households, and open conversations about them are no longer taboo.

After my husband and I had our fourth child, we were at a cookout when a practical stranger reported to us in detail about her husband’s vasectomy and how she had required it of him to preserve the marriage. I felt awful for her husband, as she prodded him to share about his weekend with a bag of frozen peas. Not long after that, a Facebook post popped up in our neighborhood moms’ group. It read, “Alright ladies—where did your husbands go for vasectomy? I’m done with babies! (Mother’s Day gift, anyone?)” I was shocked. But apparently, I was alone in my shock because the post attracted much jovial attention followed by many referrals.

Through the post, I discovered that a good number of the men in our neighborhood have had vasectomies. One woman even boasted sitting in on her husband’s procedure, in order to make sure that he went through with it. This prompted me to ask other women I respect if they have had similar experiences. A friend responded, sharing that her college friend’s husband actually live-tweeted his vasectomy.

And so, I return to the original question of male sterilization being “an act of love” and “the ultimate way to be a good man.” Is this seemingly altruistic mutilation an act of love by virtue of saving the one he loves from undergoing an abortion or sterilization of her own? Certainly not! There exists a lie in this argument based on a “warped understanding of love.” While love selflessly wills the good of the other, it also preserves the virtue and goodness of both.

As Theresa Notare of the USCCB puts it, “Love is selfless, not selfish! Love wills the good of the other person. Love cherishes who the other person is and how the other person is made (e.g., one’s fertility is not rejected or harmed). Love lives virtues like sacrifice, self-discipline, generosity, and goodness for both. Love builds the family and hopes for the future.” With real love in a relationship, sex will be a lie if it stands upon a union determined to destroy any life born of its embrace. This notion that the sterilized man is “stepping up” in responsibility by saving the woman from an unwanted pregnancy sadly hinders his love sterile as well.

To be a good man requires one first to be a man, in every way (physical, mental, spiritual). These elements of a man should be developed and improved upon; and they should only be medically hindered when necessary for the man’s health and to remove or prevent the spread of disease, such as penile and testicular cancer. The man’s goodness certainly gains merit on his selfless care and protection of others and putting their needs above his own needs and desires.

In the case of sex, a good man would grow in patience as he learns his wife’s fertility cycle, abstain when there is a need, and remain open to new life even when utilizing infertile windows in her cycle. The truth of this act of love is not spoken with the horror of another conception and limitations on terminations but, rather, a love spoken with total self-gift and the invitation for an unshattered communion.

We’re left deciding what’s worse—women demanding retribution for their erroneously perceived right being stripped away, or men kowtowing to meet the demands of their retribution through the willing mutilation of their own flesh. In the wake are crumbling marriages and relationships resting loosely on the uneven ground of power grabs, resentment, and lack of respect and responsibility. These decaying social foundations practically cry out for unjust laws and ridiculous bills such as presented by Hollis and Rabb.

Planned Parenthood, the nation’s top abortion provider, also offers vasectomies, a fact many Americans may be unaware of. And yet, urologists such as Marc Goldstein, director of the Center for Male Reproductive Medicine and Microsurgery at Weill Cornell Medical Center in New York, reported seeing “twice as many patients per week for vasectomy reversals compared to vasectomies.” Unlike an abortion, this said “act of love” is reversible, and, according to Stanford Medicine, “Up to six percent of men (approximately 30,000 men each year), change their minds after vasectomy and wish to father children again.”