The Three Wise Men and Their Epic Road Trip 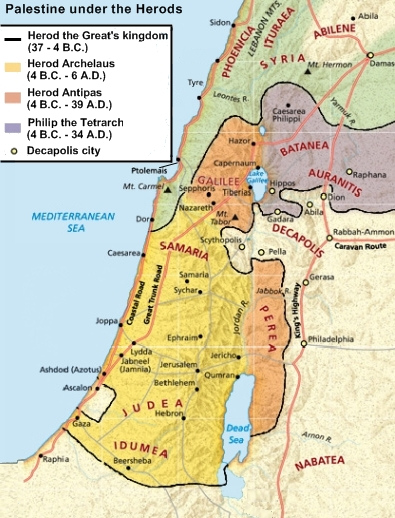 Road Trip!!! Load up the camels, pack a few months worth of food, and hit the open…sand dunes?

Who Were the Magi?

The Gospel of Matthew (2:2) tells us that “Magi from the east came to Jerusalem.” Often believed to be Persian Zoroastrian astrologers and philosophers, these men were following the star of Jacob, predicted in Numbers 24:17. “A star shall come forth out of Jacob, and a scepter shall rise out of Israel.” Interestingly, these foreigners representing the pagan nations came to “worship” Jesus. Regardless of potentially taking improved trade routes south through the fertile crescent with a caravan, their journey was not likely an easy one.

The pagan foreigners came to Jerusalem, prepared to meet the King-child with precious gifts, asking “Where is the one who has been born king of the Jews?” Surely the Jewish people would be long awaiting the fulfillment of the prophesy, tracking the star for centuries, and know exactly when and where the newborn King was born. How odd it must have seemed to them that no one knew, and that King Herod himself summoned them in private and petitioned them to report back to him when they found the child.

The star led the Magi to the place of Jesus’ birth, where they bowed down and worshiped him. After this, they made the dangerous decision not to return to King Herod, having been warned in a dream. Instead, they chose to go back to their country by another route.

I am not sure how many modern holy pilgrimages are set up to follow the path of the Magi, but I can’t imagine that they get very many takers signing up. Certainly not the same appeal as visiting the Eternal City or the Holy Land!

These historical and Biblical figures fascinate me. Although they were not Jewish, they followed the prophet Balaam’s fourth message (Num 24:15-19), foretelling the coming of Christ. In fact, they were so sure of this prophesy that they traveled a great distance with gold, frankincense, and myrrh; gifts fitting a ruler. Then, upon finding the foretold “shepherd of Israel,” these non-Jewish men bowed down and worshiped him. Finally, they hearkened to the warning in their dream not to return to Kind Herod, despite the alternate route home and the danger that could have come to them.

Shortly thereafter, Herod: the King of Judea, who ironically considered himself the “King of the Jews,” ordered the killing of all boys in Bethlehem who were two and under. Herod did this to put an end to the authentic and foretold King of the Jews. This Massacre of the Innocents also fulfilled a prophesy foretold in Jeremiah (31:15).

I compare in my head the Roman soldiers who were ordered to kill these innocent baby boys, with the wise men. Both were likely non-Jewish, however the soldiers would have been interacting daily with these Jewish families. Both the soldiers and the wise men would be risking their lives by defying Herod. Yet, the wise men defied Herod in refusing to report the whereabouts of the child of the prophesy, while the soldiers fulfilled another prophesy through murder, out of their fear of Herod. It is hard to look back at history, and even presently at situations in which people choose to follow the most base commands of men, in defiance of the laws of God and nature. Because of this, the wise men truly live up to the name history has given them.