Surprise Mission Trip to The Bronx 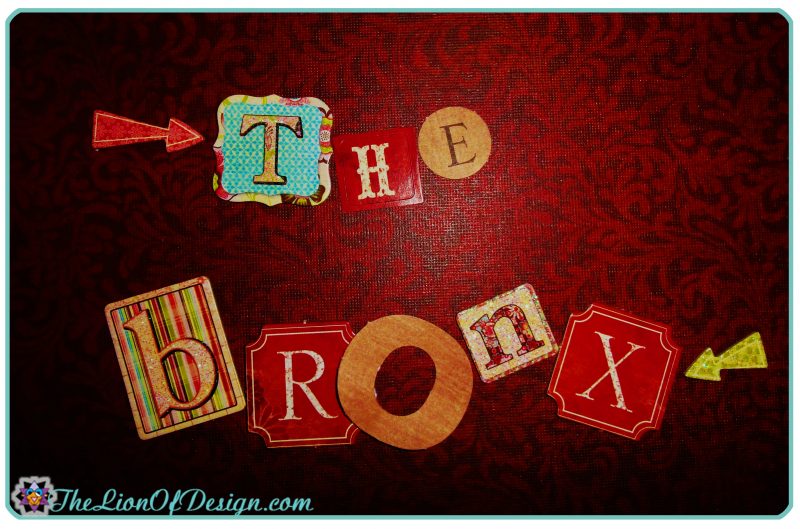 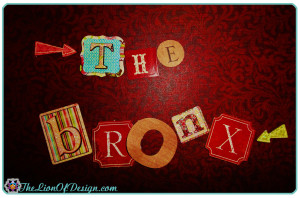 I waited on pins and needles as names were called at random to choose one of the folded pieces of paper.  I hoped beyond hope that my name would be one of the first called, giving me the best chance of choosing the most exotic and distant destination!

As if brought on by my anticipation, my name rolled off the tongue of the person announcing.  Approaching the table, my mind raced over the list of countries at my fingertips.  As I reached in and allowed my hand to somehow read the papers, I was sure that the one I grasped was meant for me.  In excitement I opened it hoping to read the words Jamaica, Belize, Honduras, Haiti, or Ecuador.  Instead, the words staring back at me were The Bronx.  “The Bronx of New York?” I said in a disappointed and questioning voice.  They had to be kidding.
I had never been on a mission trip before, but giving up a college break to fulfill my Mother Teresa quota while seeing a new country sounded like a good trade.  Apparently God had other plans for me; plans of humility for starters.  Who knew that the Creator was so very good with irony?  This perplexed me all the way to the South Bronx, a place I had only driven through and heard horrific childhood stories of family members who had worked their whole lives to escape.
We arrived at the dark church late that winter night and were greeted by friars in long grey habits and bare sandaled feet.  Their quiet eyes smiled as they peacefully welcomed us in from the cold.  For the next two weeks we would be staying in dorms connected to the church run by these Franciscan Friars of the Renewal.
The simplicity of the friar’s lives was the first chord that struck me.  They joyfully lived with the most basic means, relying on what was donated to them.  All was shared with the poor men they served in their homeless shelter and the struggling people in the community, and for the next two weeks…with all of us!  Never had I experienced such selflessness and was moved by their charity.  In a world of hoarders and doomsday preppers these friars trusted that the supply of Divine Providence would never run out.
As the two weeks began, I slowly and hesitantly “got my hands dirty” scrubbing and serving at homeless shelters and AIDS hospices.  At first I imagined my classmates waking up on the beaches of Jamaica or practicing their Spanish in Ecuador.  However, right there in the South Bronx God was showing me that I was not serving as much as being served.
Tiny nuns in white saris with blue stripes rushed back and forth serving men at an AIDS hospice, smiling despite harsh words from some and sadness engulfing others.  Breaking the ice with a consternated resident over a piece of artwork in his room revealed a kindred spirit.  His dull eyes lit up as we poured over his sketch books.  I left the hospice with a new piece of artwork, an understanding of human suffering, and an ability to connect beyond words. 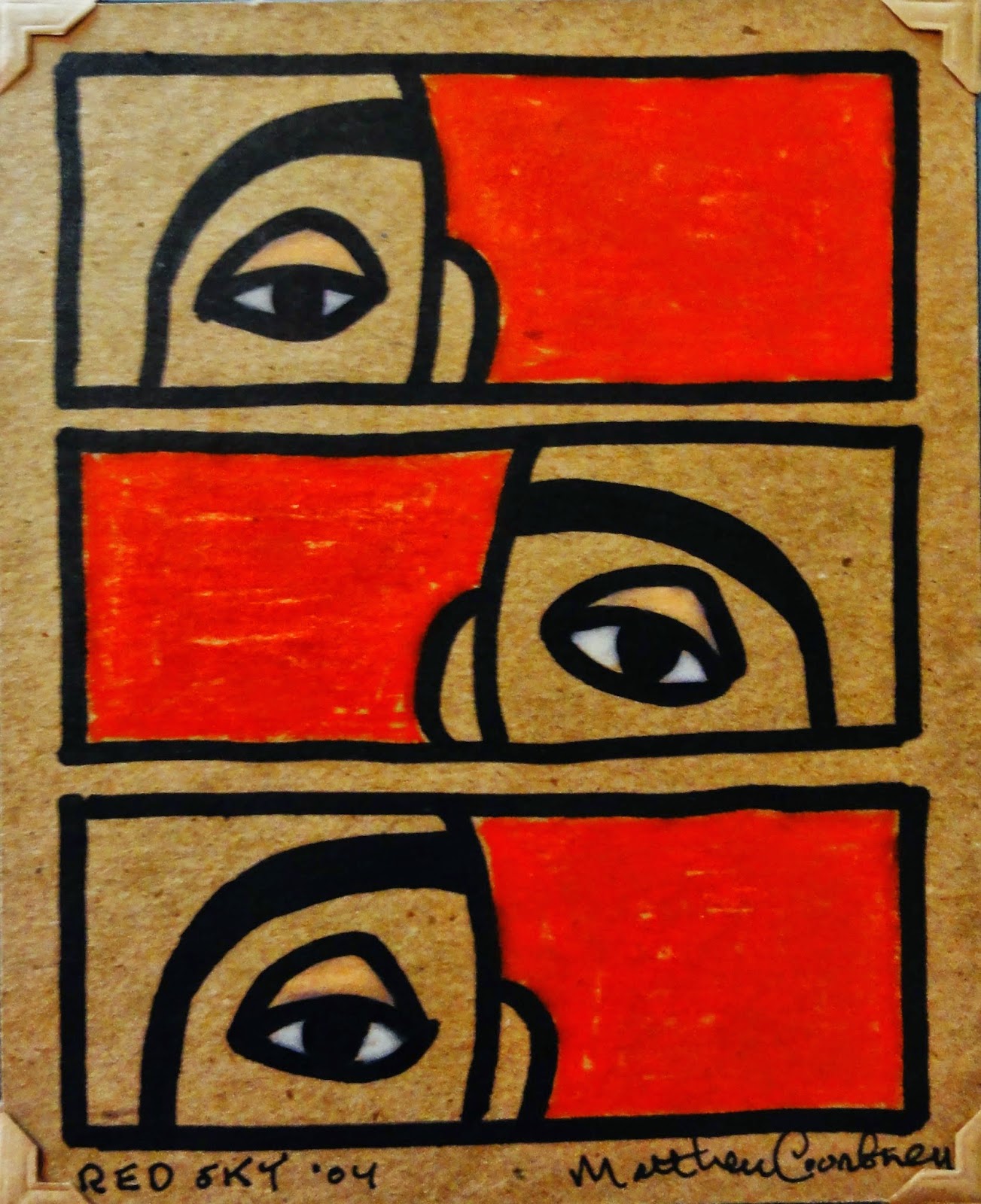 I began to enjoy serving and noticed that the light-hearted, joyful attitude of the friars was contagious among our group.  We sang songs as we mopped and played practical jokes in the kitchen at the crack of dawn.  The friars sat with the homeless men at the shelter and looked at them with love in their eyes.  I was surprised when they also instructed me to join the men who had come to eat.  What could I have in common with these men who lived on the streets?  Where would a conversation begin?

I sat down across from a particularly scruffy man who was not only coherent, but well educated.  He unabashedly shared the journey of his sad and sordid past, in which a once successful man lost his wife, three kids, mother, and brother in a tragic car accident that forever changed his life.  Unable to cope, he simply walked out of his house and began living on the streets.  As we stared at each other, I knew that by the grace of God we were separated only by circumstance.
I realized that each of us is capable of giving and receiving love.  Each has a past, present, and future worthy of eternity.

I felt a transformation beginning in my own heart and the understanding of true poverty and the gift of bringing joy to others.That night I did not think of my classmates on far away shores, but rather of my great blessing in choosing a small folded piece of paper that said “The Bronx.”