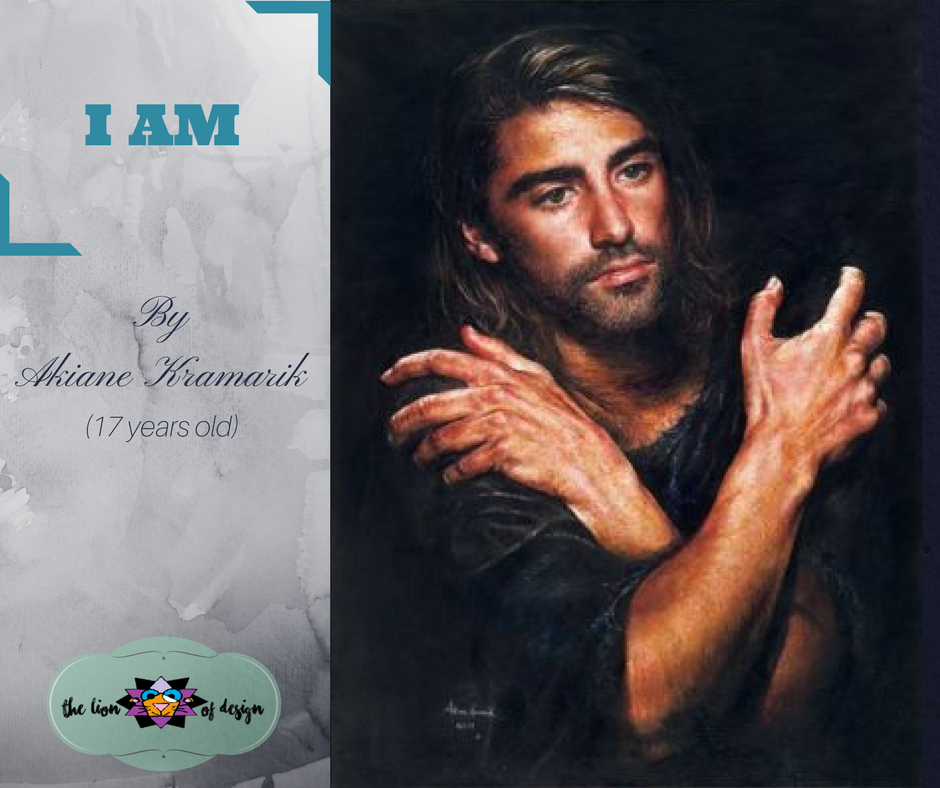 The Lord reaches out His mighty and gentle hand to us; in our youth, in our innocence.  A child hears the soft, still voice of the Lord, and runs to Him with abandon, untouched by fear.

Akiane Kramarik was four years old when she had her first experience with the Lord. Raised by her atheist parents in a home-school environment, without owning a TV, Akaine had limited, if any Christian influences.  Yet, she began to see visions and hear voices. Communicating this to her mother both verbally as well as on paper, Akiane was sure that these experiences were from a God she knew well.

Try as you might to deny the babbling of divine messages flowing from the little blond girl, you certainly could not deny the stunning gift of her artwork.

Considered a child prodigy and the only known child binary genius in painting and poetry, Akaine began to paint in order to communicate her extraordinary experiences with the Lord. Her brush told the story of all that He had shown and instructed her to share. Akaine was moved by the suffering and joy she saw in others. That same hope and sorrow comes alive in the eyes staring back from her canvas.  Thus, Akaine became known as the “Girl who paints God.”

“I am just using my gift to inspire people to live a better life, to live with more happiness, more love, and hope.”

She says this each time she picks up her paintbrush, her portal connecting her to God. It is through her paintings that the Lord communicates himself to her. The young artist’s discipline draws her to her studio each morning at 4:00 AM, where she says inspiration is waiting for her. Akiane has learned through these phenomenal experiences, that all things are connected in one word; love. 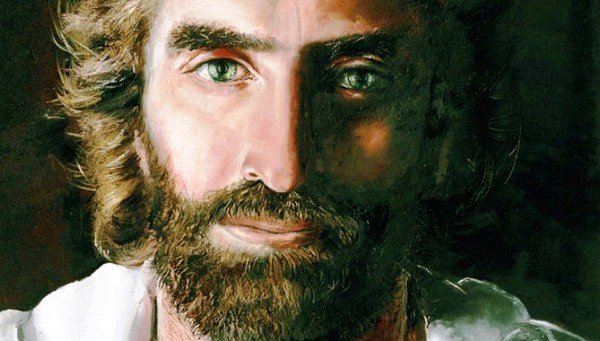 Akaine’s most well-known piece is her depiction of Jesus as the ‘Prince of Peace.’ Shockingly, she painted the portrait of Christ when she was only eight years of age, saying that she could see Him for many years before that, but His image was blurry. Then, one day a carpenter came knocking at their door, and she received her inspiration. Experts later studied the painting, comparing it to the Shroud of Turin, and to their amazement discovered that it was 80-90% accurate in comparison!

Akaine’s ‘Prince of Peace‘ also received recognition in the story ‘Heaven is for Real,‘ when 4-year-old Coulton Burpo, who claims to have visited heaven, recognized ‘the Jesus he knew’ in her painting. After being shown many images of Jesus by his father, Coulton clearly recognized the Prince of Peace with familiarity under Akaine’s brush.

Now an 18-year-old woman, Akaine still finds her love of the Lord and her connection with Him through painting. Each of her paintings is spiritual and somehow connected to her Creator. Through her work, Akaine converted her household to Christianity, and many more beyond the four walls of her own home. Her father said of his conversion that “there is life after death.” 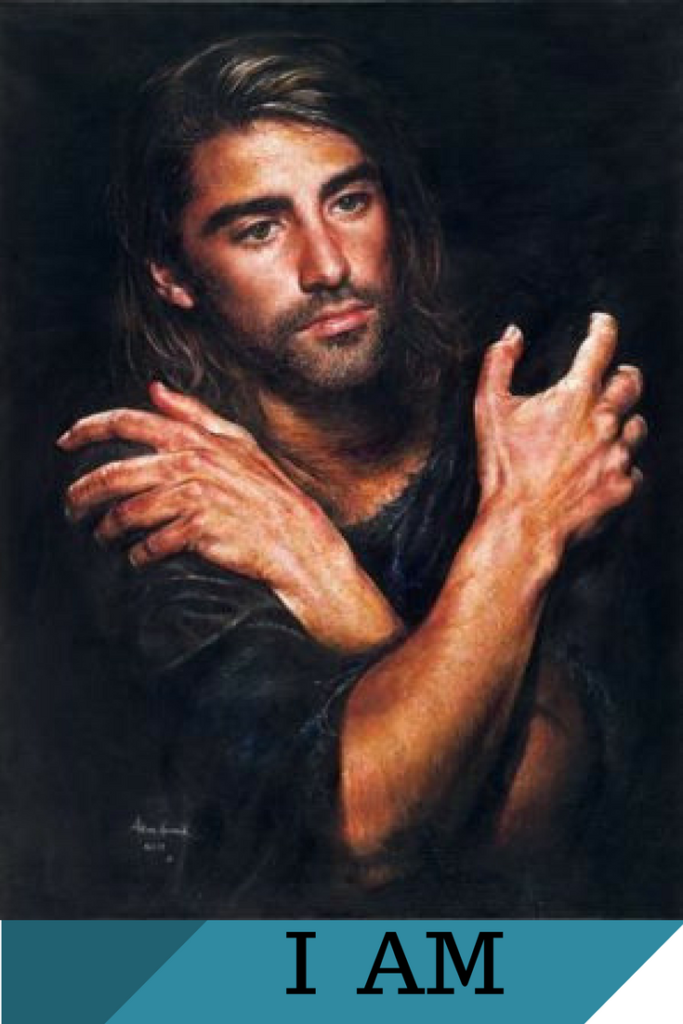 One of my absolute favorite Akaine paintings was done when she was just 17 years old, and is called “I AM.” She describes it as one of her most challenging paintings, because she wanted to get the detail of Christ perfect. What Akaine learned from this half-year experience of focusing on Christ on her canvas, is that “Everybody is perfect, irreplaceable and unique.”

Read more about this inspiring woman in the book, “Akiane: Her Life, Her Art, Her Poetry“.

Readers Who Liked This, Also Liked:

Most of us have something to share about the way God has worked in our life – be it earth-shattering or consistently simple. 1 Peter 3:15 tells us always to be ready to give an account to others for the hope they find in us. For this reason, it is essential that we share our testimony with others.

“Once I Was Blind, But Now I See is a testimony like I have never experienced before! It changed my life personally, and through it I came to know Christ, after many years of running.”

This book is one to read yourself and then pass on to others struggling with their faith. The miracles that God works in this man’s life, are breath-taking, and leave the reader unable to put the book down. Even after a period of time dabbling in the occult, and running from God – this man hears God’s voice – and he has not stopped hearing his voice. Many years later, many healings later, many miracles later…he tells all.