Abuse in the Church 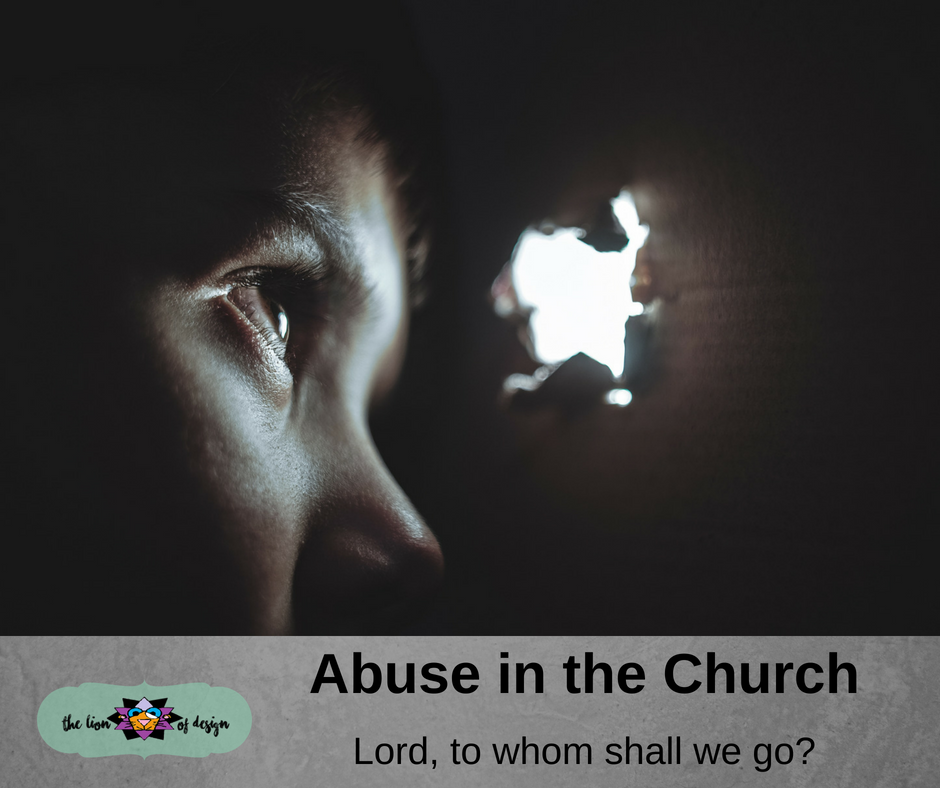 To experience shock and scandal is always the appropriate response to disorder, particularly in the realm of sexual sin, and far greater when that sin is perpetually committed by representatives of Christ himself.

As I read through the recent Pennsylvania grand jury report detailing the sexual crimes of the clergy in that region for over 70 years, I felt shock and scandal, as well as deep sadness and anger.

The lines of mortal sin were crossed many times by the hands of those representing the Holy Church, putting many more souls in grave danger. The shepherds allowed wolves to roam free among their flocks, and turned a blind eye as the wolves attacked and devoured the unsuspecting innocent.

We should cringe at the reprehensible behavior of the bishops, who knowingly choose not to report these criminals to authorities outside the Church, rather sending the perpetrators to continue these heinous acts elsewhere. Because of the great weight of their divine office, St. John Chrysostom illustrated the gravity of their responsibility, in saying “The road to hell is paved with the skulls of priests.”

I am encouraged by the fact that the majority of these cases took place before 2000, and the recent cases were reported to outside authorities by Church superiors themselves. I am encouraged by the transparency of these reports and the accountability it forces upon the systemic practices of the clerical roles of Church authorities. I am encouraged as a parent, that Church officials are being pressured to choose the protection of the innocence of their flock over the perversion of their fallen brothers, and that they now live in the awareness of parents watchful eyes.

But evil is also nothing new. Paul said, “Watch carefully how you live, not as foolish persons but as wise, making the most of the opportunity, because the days are evil” (Eph 5:15). Still our mortal weakness can never compromise divine institutions. The sacramental office of the priesthood and the indelible mark upon the priest by God is not compromised by some men choosing to embrace evil.

Sacraments are not compromised by human frailty; marriage, baptism, confession, communion, confirmation, anointing, and Holy Orders. For Jesus himself perfected the priesthood when he became a priest “after the order of Melchiz′edek.” Men called to this vocation are called to a great office – bearing the burden of great and eternal responsibility and subject to harsh divine judgement.

Whoever receives one such child in my name receives me; but whoever causes one of these little ones who believe in me to sin, it would be better for him to have a great millstone fastened round his neck and to be drowned in the depth of the sea.” (Mt 18:5-6)

For these reasons I cannot leave the Church, just as the early disciples couldn’t leave the Church, despite the lot of them – 11 out of 12 cowards and sinners among them. When asked if they would leave Jesus, Peter, inspired by the Holy Spirit, answered “Lord, to whom shall we go? You have the words of eternal life” (Jn 6:68). And so it will remain with me.

Only by the hands of the priest can I receive the Eucharist; the body and blood of my Lord. Only by the forgiveness of the priest can I receive sacramental forgiveness through Christ. By the hands of the priest I have entered into matrimony, baptized my children, received anointing during illness. I have affirmed my faith in the one true Church and have been confirmed into it. I have been led and guided and shepherded by good priests. I have also been hurt and angered by broken men behind the collar.

It has been my great privilege to witness Holy Orders; a vocation we all have the obligation to pray for, because the love of a priest should aspire to the love of Christ, and the eternal judgement of the priest will be eternally just.

Playing on the response of G.K. Chesterton, who, when asked what was wrong with the world, said “I am.” The same holds true to the question of what is wrong with the Church. “I am.”