A Boyhood Tale of St. Patrick 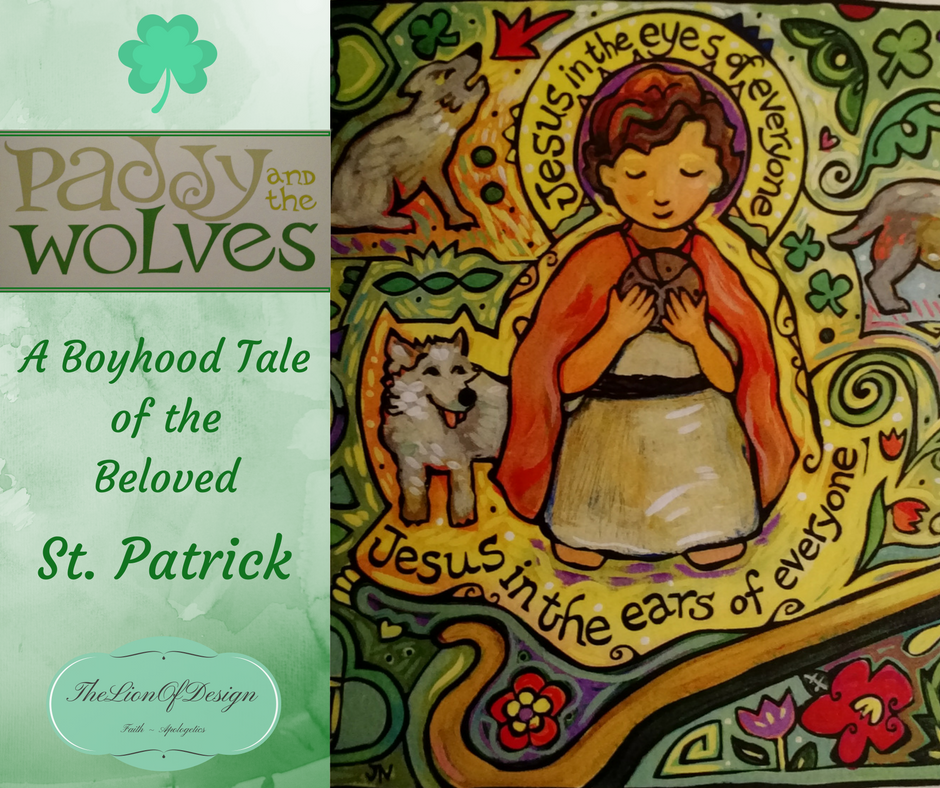 Just in time for St. Patrick’s Day, we are given a wonderful opportunity to kindle a love of the beloved patron of Ireland with our children – celebrating a feast day that is deeply rooted in the faith of a boy who became a great man.

This fabulously illustrated children’s book seeks to capture a day in the life of St. Patrick as a boy. His family’s faith influence, his developing free will, and his dependence on God in times of challenge. The last pages give a more in depth history of the saint, including prayers and a traditional oatcake recipe! 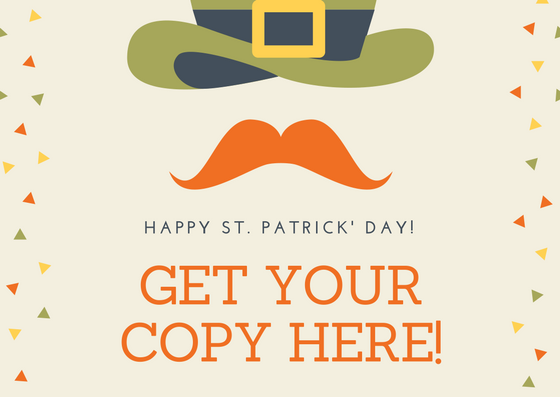 Patrick was raised in a simple Gaelic-speaking family in the west of Roman Britain where his father served as a deacon in the church and his grandfather a priest. The self-proclaimed “rebellious sixteen-year-old” was taken as a slave to Ireland to work as a shepherd.

Those six years as a slave in pagan Ireland changed him – as Patrick turned whole-heartedly to God and placed all his trust in the will and providence of his heavenly Father. In his memoir, The Confession, he wrote:

The love of God and his fear grew in me more and more, as did the faith, and my soul was rosed, so that, in a single day, I have said as many as a hundred prayers and in the night, nearly the same. I prayed in the woods and on the mountain, even before dawn. I felt no hurt from the snow or ice or rain.

Now to some parents struggling with a rebellious teen, six years of shepherding sounds like a good reform program if they return as good as Patrick did! When he finally did escape by boat and returned home in his early 20’s, he had transformed into a man of God.

The next few years brought clarity to Patrick – revealing a divine calling to bring the Christian faith to Ireland. In a vision, the Irish people called Patrick, saying “We appeal to you, holy servant boy, to come and walk among us.” Patrick began studying the faith under St. Germanus, the Bishop of Auxerre, who later ordained him as a Catholic priest.

Patrick was later ordained a bishop and commissioned to bring the Gospel to Ireland. This was not an easy task, as Patrick quickly learned. He arrived in Slane, Ireland on March 25, 433, and met with forty years of resistance and mistreatment. Despite this, Patrick ultimately succeeded in converting thousands of Irish people to Christianity, as well as building churches across the country.

Patrick worked many miracles and is credited with using a simple shamrock to explain the Trinity to the Irish people he converted. He died March 17, 461 at Saul, where he built the first Irish church. 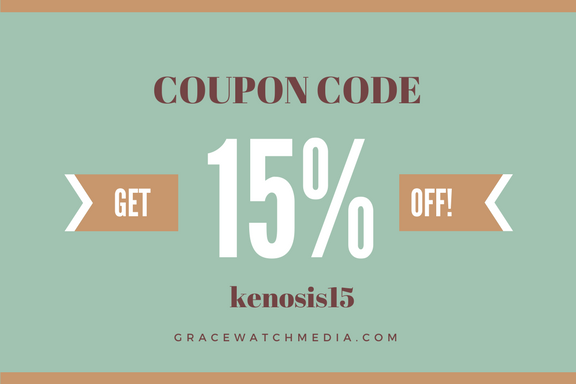