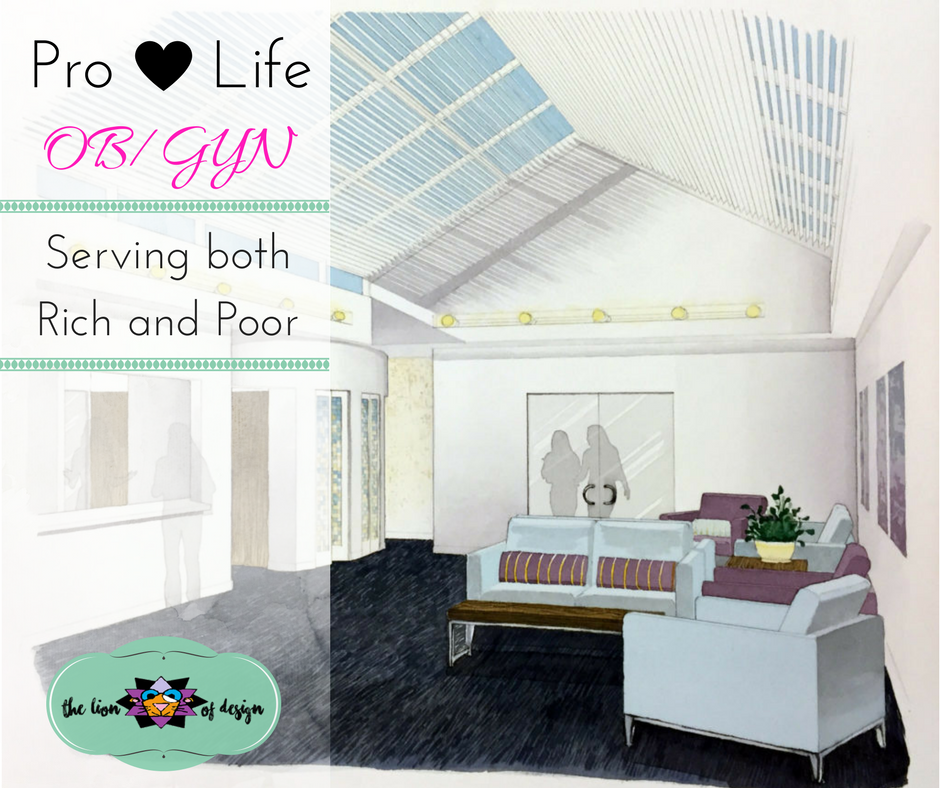 If you’ve been a patient of the life-affirming OB/GYN medical practice, deriving its name from the Hill of Tepeyac, where our Lady of Guadalupe appeared to St. Juan Diego, then you know it’s not unusual to find yourself seated between the wife of a congressman and a woman living in a shelter. This strange dichotomy is not accidental, but rather quite intentional when it comes to Tepeyac’s mission of bringing a fresh expression to health care, particularly through mercy and upholding the dignity of each human being.

As the Family Center, which opened 22 years ago, began accepting more women in financial crisis and risk of abortion, they found it necessary to establish a charitable arm for fundraising efforts. Divine Mercy Care was born of this need, seeking to serve the 1/3 of patients without proper medical coverage. Executive Director Will Waldron, whose wife delivered seven children through Tepeyac, said one of the primary needs he saw for the practice was a “more welcoming facility – reflecting the great work and care these doctors give their patients.” 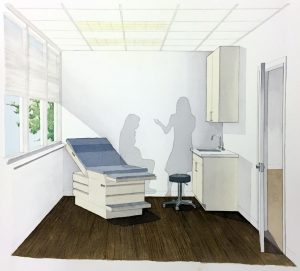 Come the new year, this desire will become a reality, as Tepeyac has signed a 14-year lease agreement in a top-notch medical facility, right off route 50. The new facility boasts 13 upgraded exam rooms, a closer location to the Fair Oaks delivery hospital, and the space is currently being renovated to include a modern atmosphere and private chapel. Not only has this growth allowed the 5 core physicians to add a physician assistant and midwife to their number, but there are hopes for an additional midwife, counselor, and possibly nutritionist in the upcoming years. 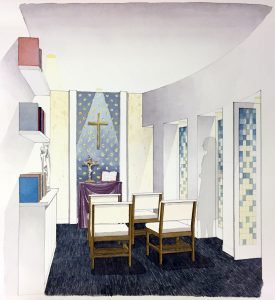 Dr. John Bruchalski, founder of Tepeyac Family Center, sees the expansion as a necessary brick in the foundation they are working to establish in the name of Christ-centered health care. This not only includes serving the poor and needy, but expands to educating and supporting aspiring pro-life physicians, as well as unifying life-affirming practices in all areas across the country. Dr. Bruchalski hopes to built a community, which is not isolated, but rather able to move through doors, bringing others to the truth. “How do we care for people in a world gone crazy, and inspire the next generation?” he asks. For Bruchalski, social justice is love; a daily exercise meeting patients where they are – helping them find joy, hope, dignity, and ultimately Jesus Christ.

Divine Mercy Care also extends two very moving programs. The first is the adoptive mother program, which Nicole and Jonathan Veliz are the current and very thankful recipients. Through the generosity provided, Nicole’s prenatal health-care is fully covered. When Nicole and Jonathan lost their jobs, cars, and possessions, they found their lives crumbling. With a young son in tow and current pregnancy, they were in dire straits. After turning to a pregnancy center for options, they found themselves in the loving hands of Divine Mercy Care and Tepeyac Family Center.

The other beautiful program offered to mothers through Divine Mercy Care is the Kristen Anderson Perinatal Hospice program, named after Dr. Anderson’s deceased daughter. Board member Kathryn Doherty found herself in this program only three years ago, as she faced a critical pregnancy, repeatedly advised elsewhere to abort. Through the program, Kathryn and her unborn daughter Margaret were finally shown the support, dignity, and respect they deserved. Thanks be to God, Margaret is now a shining three-year-old with constantly improving physical setbacks.

Upon encountering the work of Dr. Bruchalski, St. Mother Teresa said, “You’ve brought Calcutta to Fairfax!” Let us all be part of this Calcutta.