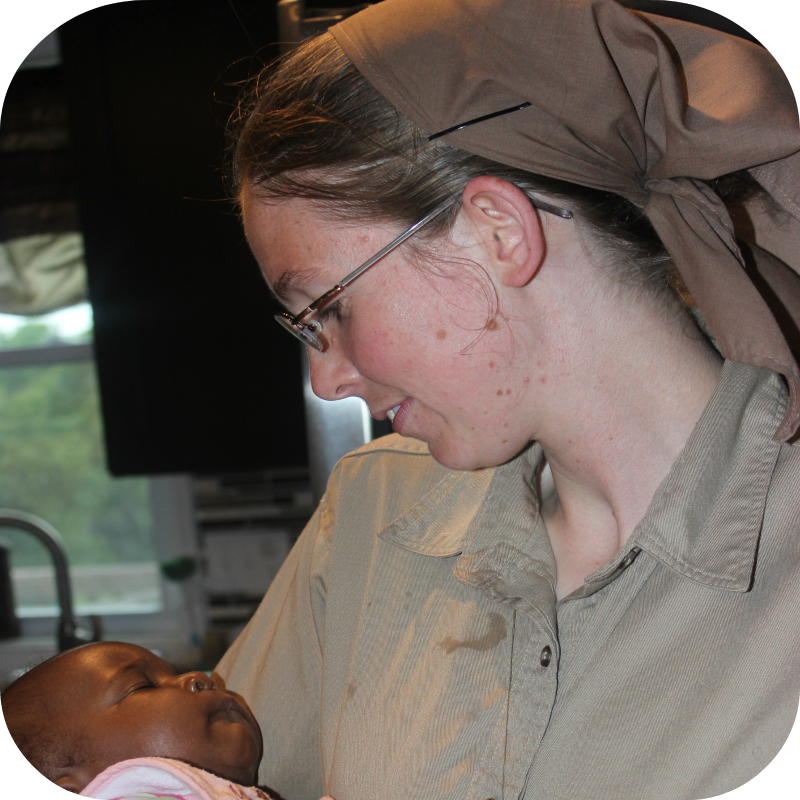 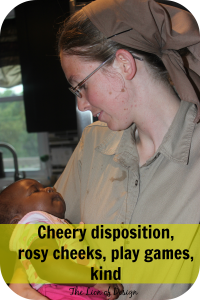 Meeting the Bruderhof community was somewhat by accident really. I began working in NW DC, at a pregnancy center, and soon thereafter came to notice the oddly dressed women about the city. They ducked into homeless shelters, hospice homes, and even Christian medical centers. Their drab floor length skirts, clearly handmade, were paired with an equally modest standard button-down shirt, and a kerchief covering their hair.

It wasn’t long before two or three of the woman came to our center to volunteer, just like they had all over the city. In the midst of piles of baby clothes to be folded and paperwork to be filed, I came to know them quite well.

Their simple community had started in Germany in 1920 by a man named Eberhard Arnold and his wife. The Arnold’s original desire was to embrace the sermon on the mount beatitudes, and the call of Christians living together in Acts 2:44-45. This drastic commitment of faith meant owning nothing independently and having all things in common. In fact, I found it quite amusing how unaware many community members were to the value of monetary things at all.

As the house in DC folded and its members returned to the various communities scattered across Europe, Paraguay, North America and Australia, the friendship I had made with them would prove lasting.

Not but five years later, after my own wedding and the birth of my first two children, I found myself once again staring down an intimidating pregnancy. You see, after the birth of our second son, I experienced such a crushing postpartum depression, that I was sure I could never face those demons again.

As fate would have it, the pastor and his wife from the DC community were passing through and decided to pay us a visit. When asked how our Catholic community handles supporting mothers postpartum, particularly those who have suffered in the past, I just stared at them dumbfounded.

After explaining their community’s practice, in which a young single woman lives with a postpartum mother and her family for at least a year thereafter, I think my jaw actually hit the floor. This Mary Poppins character they painted before me assists with childcare, housework, cooking, cleaning, and by golly just good company. Company, you say? Isn’t that what I needed the most!

I tried my best to defend life out here “in the world,” telling of meals dropped at your door and support groups with free babysitting. The pastor and his wife looked at me as if I was a frontierswoman, left to hack it out by myself in the wilderness, with a baby strapped to my back!

My postpartum tales of woe weren’t for naught however, as only a few days later they called to say they were sending a single young lady to stay with us for the next month.

You can imagine our shock, our delight, our fear! This woman had not left a Bruderhof community in all of her 28 years! She hadn’t been grocery shopping, wasn’t up to date on modern technology, never drove a car, but boy was she good company.

She cleaned like ever a Mary Poppins would, and the kids were entranced by her zillions of songs. Her greatest desires were to shine the light of Christ within our household, see the world outside her community, and to bring support to mothers and families who were struggling.

When I first set eyes on those old world German woman in kerchiefs, I could have never imagined that my own home would one day be mission territory. By hey, postpartum hormones can do ugly things to a family, and I am so thankful that our answer came in the form of a constant companion and lifelong friend named Laurita.